Helium, The People's Network just received a $200 million investment from some of the biggest names in venture capital. What will this mean for Helium and HNT? 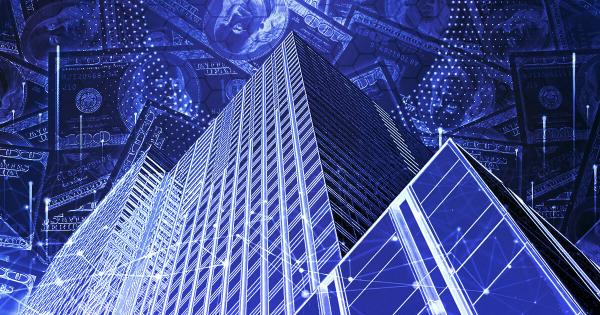 Today, Nova Labs (formerly Helium Inc) announced $200M in Series D financing at a $1.2B valuation with investment from Tiger Global, a16z, Nokia, and Alexis Ohanian. Volvo, Cisco, and Accenture are now starting to utilize the Helium Network, causing a breakout year where the company became the fastest rollout of a wireless network in history. Alexis Ohanian, Founder of Seven Seven Six:

“In two years since its launch, the Helium Network has completely upended the wireless industry by putting the power of connectivity in the hands of the people. Nova Labs is a prime example of how new incentive models can drive real change, and we’re excited to see what they introduce next.”

The network has seen over 4,000% growth and aims to reach 1 million hotspots before the end of 2022. There are currently over 3.5M people waiting for delivery of a Helium hotspot, some waiting over six months (me included!). The company behind the network has rebranded to Nova Labs to create separation between them and the decentralized network.

What is the Helium network?

Helium is a proof of coverage network that allows users to mine rewards by sharing their WiFi signal with the Internet of Things (IoT). Devices such as weather stations, street lights, air quality monitors, fire alarms, fitness trackers, door locks, and much more need access to the internet to run. However, they require such low bandwidth that even if you shared your network with 50 IoT devices, you could still binge Netflix in peace without worrying about buffering. The potential for smart devices in our cities is exponential. The Planetwatch network I wrote about last week uses Helium with its smart air quality sensors designed to help make the world a cleaner place. From item trackers that help find lost dogs to bicycle hire companies needing to pinpoint their itinerary and beyond, the internet of things opens up a whole world of smart technology. However, many items such as smart dog collars rely on free WiFi or Bluetooth to be effective. This is where Helium comes in. Users share a tiny amount of their WiFi bandwidth with IoT devices so that they can be located and connect with the rest of their network. As a result, smart devices that were merely a pipedream have become viable. The Helium Network launched in 2019 and surpassed 500,000 Hotspots in over 52,000 cities across 169 countries.

Users need to buy a LoRaWAN gateway to connect to the ‘People’s Network.’ The devices can connect up to 10 miles away, which is required to validate the network. Once you have a machine hooked up to the network you will receive rewards in the native token, HNT. Like with any mining technology, there are plenty of websites that will estimate your rewards. The current price of HNT is around $24, and when you consider the miners are about $500, a reward of 100-200 HNT per month seems extremely attractive. However, that was 10 months ago. Most users expect 3-5 HNT per month. That would still work out at ROI in 4 months. As long as the rewards don’t continue to drop that is.

Further, the Internet of Things is set to double within the next three years to 27 billion IoT connections. This means more devices needing to use the network and, thus, potentially, higher rewards for network participants. It is an exciting project, and now Nova Labs have hit a billion-dollar valuation alongside commercial partnerships with key players. The ‘People’s Network’ may be just that. 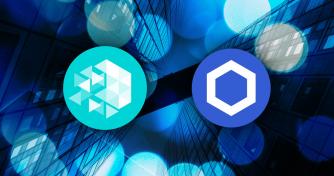 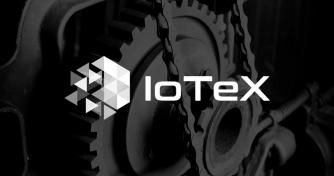 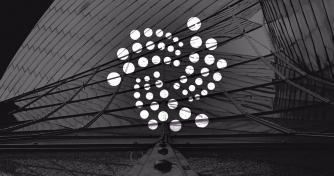