The transaction volume of dapps built on 6 main blockchains went down 40 percent in Q3 2019, while just 148 new dapps launched in the whole quarter. 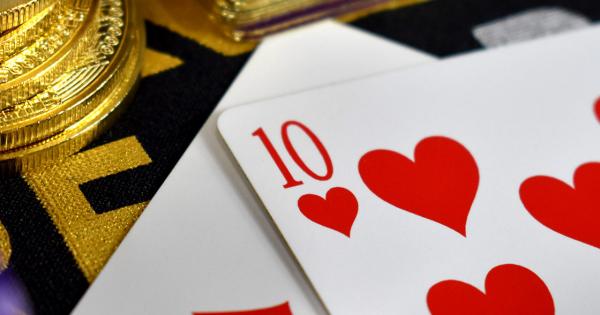 The transaction volume of dapps built on 6 main blockchains went down 40 percent in Q3 2019, while just 148 new dapps launched in the whole quarter. According to the report from Dapp Market, crypto gambling apps and DeFi accounted for the majority of the transaction volume, leaving many to wonder whether dapps have had their heyday.

Report shows dapp usage at its lowest point this year

One of the largest decentralized app (dapp) directories online, Dapp Market, published its quarterly report about the state of the market. Usually reflective of market trends and user preferences, the latest report showed that the third quarter of 2019 was everything but good to dapps.

According to the report, dapps that built on all six major blockchain networks (Ethereum, EOS, Steem, Tron, TomoChain, and IOST) have performed a total transaction volume of $2.03 billion in Q3 2019. While high, this volume is a 40 percent drop from the transaction volume the same dapps performed in Q2.

The sudden drop in transaction volume follows an almost equal drop in dapp users. The report found that only 36 percent of dapp users from Q2 used a dapp at least once in the third quarter. Out of 944,312 total active dapp users in Q3, more than 392,000 used dapps built on Ethereum.

However, a subcategory of dapps has seen immense growth in Q3, despite the overall drop in users and volume. According to the report, DeFi has gained huge growth in Q3—over $525 million was performed by Finance services dapps.

Ethereum DeFi apps have contributed over 88 percent of the total volume in the Finance Sector, as they attracted over 310,000 new dapp users in the quarter. The report noted that this is the highest number of new users to join any category of dapps.

At the same time, DeFi apps have contributed over 58% of the volume of Ethereum dapps in Q3, with a total volume of over $466 million.

While EOS has had the slowest growth of new dapp users in Q3, it had the highest user retention among all the blockchain platforms—40 percent of the old EOS dapp users were still active in Q3, while Tron and Ethereum had 15 and 5 percent, respectively.

By adding another half a million users on the mainnet in Q3, Tron became one of the biggest blockchain platforms. Almost 86 percent of 20 billion TRX volume Tron dapps saw were made by gambling apps. The same can be said for EOS, which saw 54 percent of its transactions made on gambling dapps.

What the Dapp Market report shows is that while the novelty of the dapp sector might have died out, it has just begun to gain traction with real-world use cases. And while the market might see the number of dapp users decline even further as the year progresses, DeFi and decentralized gambling are only going to grow further on.