The DeFi protocol for institutional borrowers and lenders published an update saying “lenders must wait for borrower repayments.” 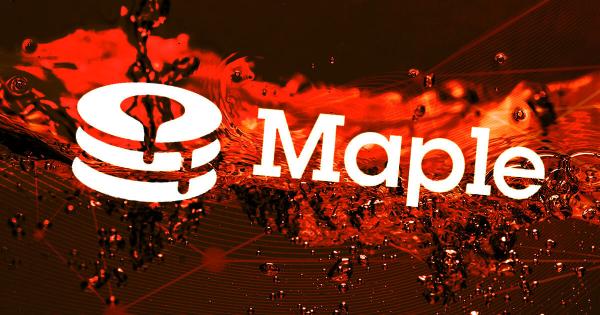 Maple Finance joined the growing list of crypto lending platforms facing liquidity challenges after announcing on June 21 that there might be insufficient cash in its pools.

The DeFi protocol for institutional borrowers and lenders published an update saying “lenders must wait for borrower repayments.”

Maple Finance said current market conditions have increased the demand for liquidity among lenders and borrowers. It added that this demand could grow higher as the weeks deepen.

A spokesperson for Maple said the platform would survive all withdrawals in the coming weeks. Due to the protocol design, lenders can only withdraw cash when available. This means the platform does not need to limit or suspend withdrawal.

Maple also revealed that its lenders would continue to earn MPL (its native token) rewards regardless of the wait time from the borrowers.

Meanwhile, Maple has explained how to mitigate risks and access borrowers. The list of its borrowers is publicly available. It currently has 66 active loans valued at $1.5 billion.

Maple denies exposure to Celsius, others

Maple has assured its lenders that it has no direct exposure to any other struggling crypto firm facing liquidity issues.

The crypto lender revealed in a press update that Celsius Network does not borrow from its platform; instead, the embattled firm is the only lender in the pool it operates.

Celsius lend capital from their own balance sheet and do not borrow from Maple.

They are the only lender into the $20m pool they operate. There are no outside depositors and the pool has no interdependencies with the other pools.

All of this information is on the Maple webapp

On Three Arrow Capitals, Maple says it has determined that

“Most borrowers are market/delta neutral and trade market volatility which means we believe they are unlikely to have direct exposure to 3AC.”

Orthogonal acknowledges there is a $10M loan to Babel from the Orthogonal USDC pool on Maple.

Orthogonal has been in daily contact with Babel management since Babel halted withdrawals and is focused on protecting the interests of lenders.

However, it says it has been in contact with the Babel’s management and will provide new updates as they arrive.

What Next for BlockFi’s lending books following bankruptcy filing 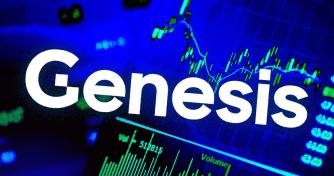 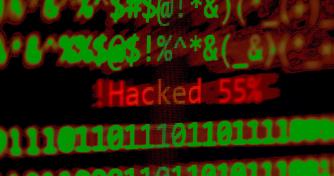