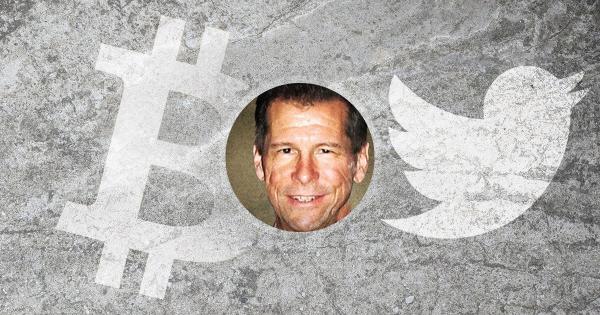 As Twitter prepares for a massive cleanup of inactive accounts, the crypto community urged the company to memorialize the account of legendary programmer and early Bitcoin adopter Hal Finney. Finney, who died in 2014 due to complications of ALS, had his body cryogenically frozen in hopes to be revived in the future.

In what has now become the biggest cleanup in the platform’s history, Twitter announced that it will be deleting inactive accounts at the beginning of December. The company said the move is designed to improve credibility by removing dormant accounts and encourage people to actively use the platform.

The company’s initiative highlighted a very important issue—the status of accounts whose owners have passed away. Unlike Facebook, which offers users a possibility to freeze and keep the account of a deceased user, Twitter’s current policy doesn’t leave any option to access such accounts.

This led the often vocal crypto community to protest the decision, saying there were some historically important accounts that are well worth preserving.

Dozens of crypto users urged Jack Dorsey, the founder and CEO of Twitter, not to delete the account of Hal Finney, one of the most influential people in crypto. Finney’s account, as many pointed out, contained historical tweets about Bitcoin’s beginnings. 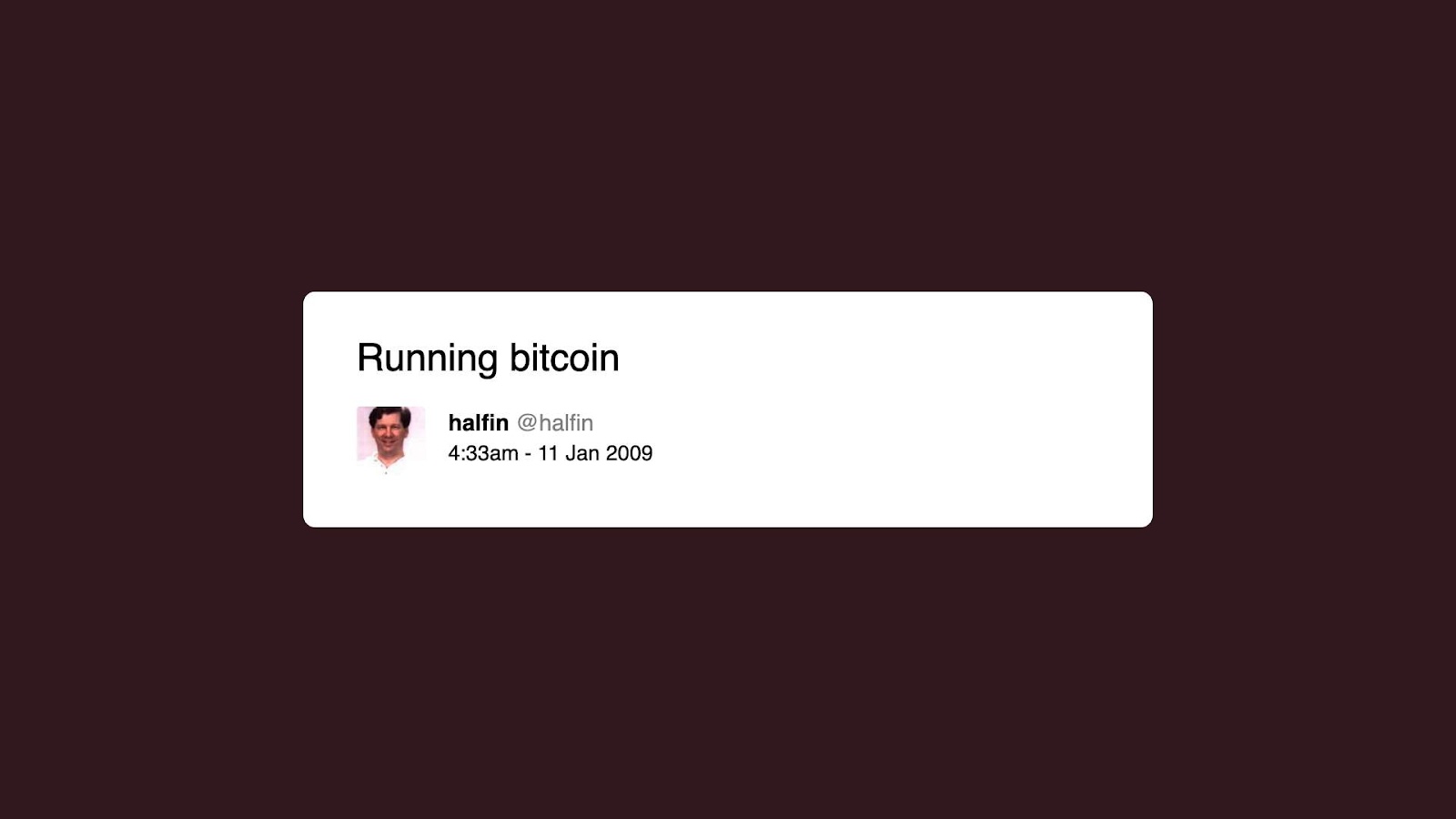 An important part of Bitcoin’s history

Apart from being one of the few places where Finney’s online presence remains untouched, Jameson Lopp, a Bitcoin developer and the CTO of Casa, said out that memorializing the account would allow Finney to access it again. 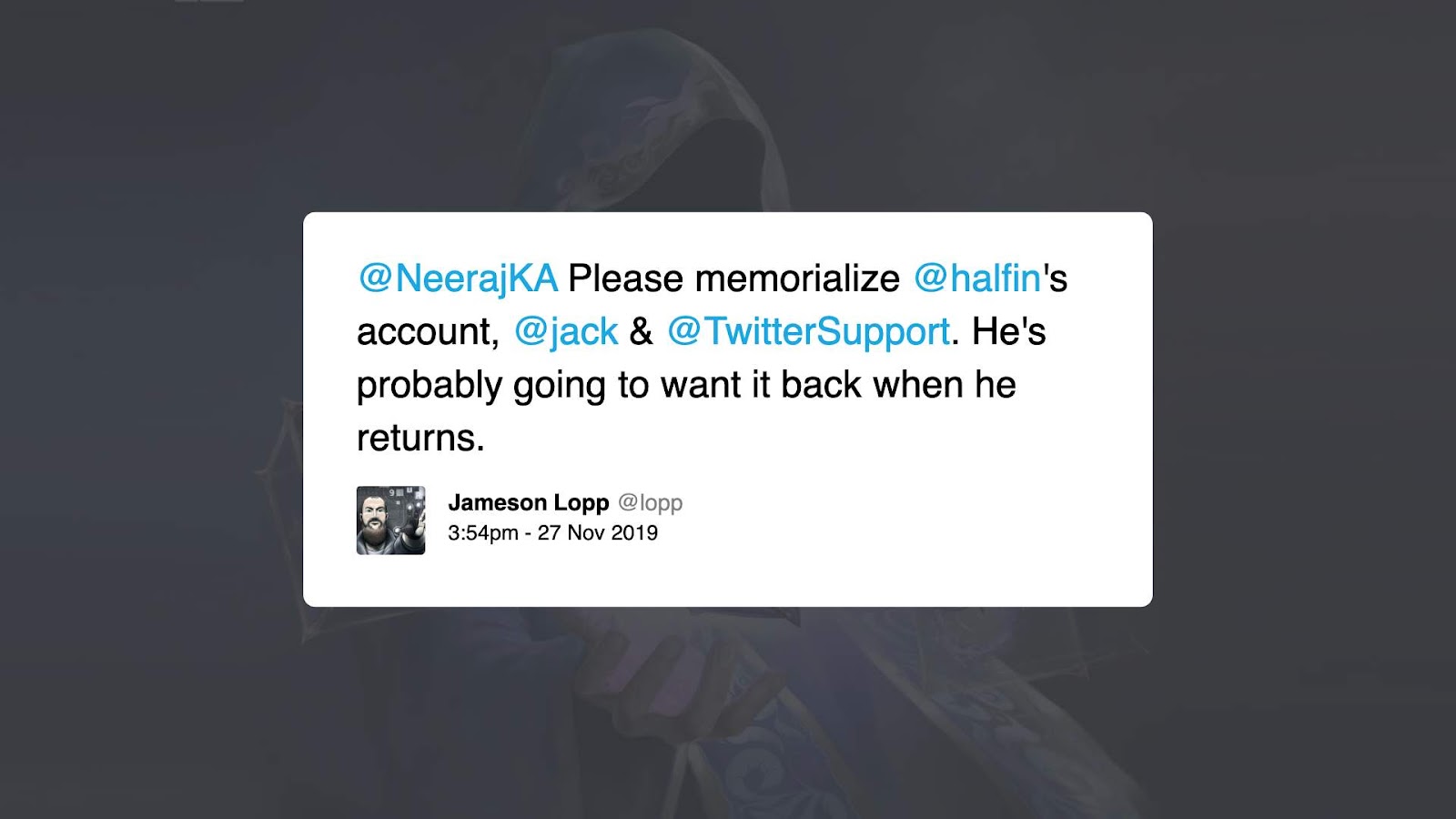 A veteran of cryptography and one of the first adopters of Bitcoin, Finney is considered one of the most important figures in the crypto industry. His work on debugging Bitcoin’s original code shaped the cryptocurrency into what it is today.

The legendary cryptographer performed many of Bitcoin’s “firsts”—he was the first one to engage with Satoshi, the first to help debug Bitcoin’s original code, the first to perform a transaction on the network.

After Satoshi Nakamoto became inactive in 2011, theories about his identity began circulating around crypto media. A strong current of people has since adopted the idea that Finney was actually Bitcoin’s original creator. However, Finney himself denied these allegations several times.

Being diagnosed with Lou Gehrig’s disease, or ASL, in 2009 didn’t slow down his work on Bitcoin. He remained active in the crypto community until a year before his death, using software that translates eye movements into text to communicate.

However, despite his progressing paralysis and numerous health complications, Finney was optimistic about his prospects until his death in 2014. In a 2014 Wired profile, Finney’s wife Fran said the two decided to have their bodies cryogenically frozen back in the mid-nineties, so Finney’s body is currently stored in an Arizona cryonics facility.

He will remain there until technologies to repair the damage done by ALS and aging are created. While it’s worth noting that nobody has yet been revived after being cryogenically frozen, Finney’s optimistic spirit and immeasurable contribution to the crypto industry should be enough to keep his account alive.

Square Crypto, the crypto focussed branch of another Jack Dorsey’s venture—Square confirmed on Twitter that @halfin account won’t be affected.

Way ahead of you. Checked with @jack last night. It won't be affected. https://t.co/kVIQgjmyUh

The rise of multi-billion-dollar custodians, like Coinbase, have revived historical fears that institutions could erode the founding principles of Bitcoin as decentralized, sound money.

Bitcoin, the world’s first and largest cryptocurrency, might have celebrated its 10th birthday in January this year, but it was 11 years ago today that it was introduced to the world.