Chinese officials take down crypto mine worth $790k

The Guangdong Province have been working fiercely towards rectifying virtual currency mining, and today they have raided a massive mining hub. 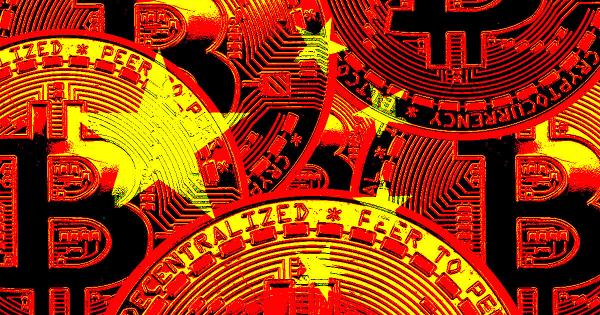 China’s approach towards “free cryptocurrencies” has been evident through its many actions. For example, even though the country is responsible for more than 10% of all Bitcoin transactions, they also banned crypto fundraising and mining. Twenty firms exited China as a response to these bans.

On the other hand, China is closest to releasing its own CBDC.

“They have large energy consumption and carbon emissions, low contribution to the national economy, and limited driving effect on industrial development and scientific and technological progress.”

At the time of confiscation, the hub had been active for more than 1,000 hours and consumed more than 90,000 kilowatts of electricity.

Under the campaign against virtual currency mining, Jieyang City raided another hub within their province and seized 916 mining devices on February 26th.