Spiking hash rates make Bitcoin mining more competitive than ever before. In this environment, mining revenue continues to slump. But the extent to which miners are selling BTC is lessening. 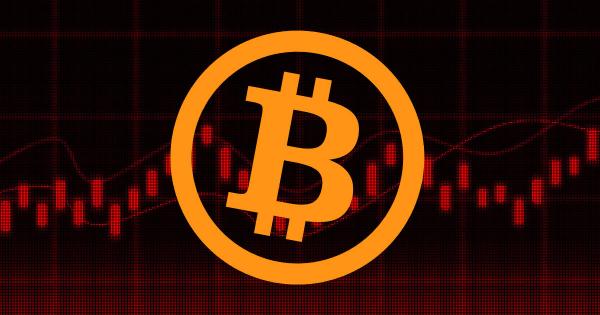 On October 3, the Bitcoin hash rate soared to a new all-time high of 244.25 EH/s. Commenting on this, Binance CEO Changpeng Zhao said, “miners know something we don’t.”

Meanwhile, since the November 2021 market top, mining difficulty has also increased but not to the same magnitude seen in hash rate increases – all of which squeezes the miners’ bottom line.

The situation is further compounded by Bitcoin continuing to trade at relatively low prices.

The Miner Revenue per Exahash chart below shows a steady long-term downtrend in revenue in both dollar and BTC terms.

Currently, BTC-denominated rewards come in as low as four BTC per day. This equates to around $80,000 a day in revenue per exahash, which is on par with revenues seen in late 2020 when Bitcoin was around $10,000.

Meanwhile, mining difficulty has increased alongside the hash rate, meaning it’s now more demanding and competitive to mine BTC profitably than ever before.

Hash Ribbons are calculated from the 30-day and 60-day Simple Moving Averages (SMA) of the Bitcoin hash rate. Analysts use this metric to determine periods of miners’ distress and thus can be used to predict capitulation.

The chart below shows the market has left a two-month-long capitulation period that ended around September. The capitulation period may have been a factor in Bitcoin’s continual drop below and subsequent recapture of the $20,000 level on numerous occasions in recent weeks.

During late August, the 30-day SMA crossed above the 60-day SMA, which saw an uptick in hash rate. When this phenomenon occurs, the price usually tends to rise, as seen during BTC’s run to $69,000 in November 2021.

However, aside from a rally between September 7-11, the BTC price did not sustain an uptrend this time round.

Miner Net Position change refers to the 30-day rate of change in Bitcoin miners’ unspent supply. Net positive readings equate to miners holding onto tokens, whereas net negative is when miners sell into the market.

The chart below shows a net negative distribution of tokens since mid-August. During September peaks, selling hit as high as -9,000.

Since then, there has been a noticeable drop-off in distribution with a current net position change of -4,500. 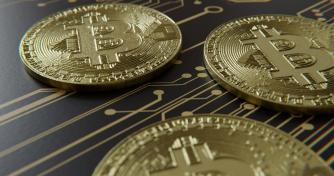 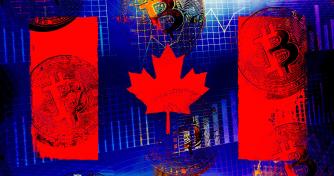 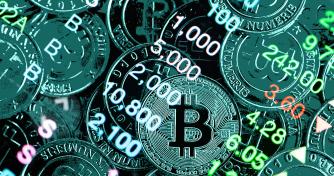