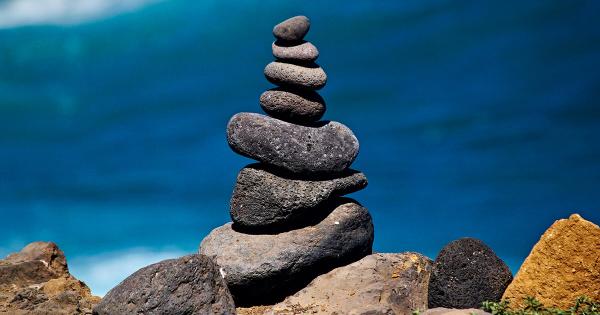 Photo by Artem Kniaz on Unsplash

Diar, a group of researchers that publish weekly reports on the cryptocurrency sector, earlier this week revealed that the volatility of Bitcoin has declined to a 14-month low.

Since early August–after experiencing a steep drop from the higher end of the $8,000 region to $5,850–the price of Bitcoin has been relatively stable in mid-$6,000 range. The dominant cryptocurrency has maintained stability for almost three weeks, since Aug. 8.

“On the one hand, major financial institutions are witnessing investor demand to trade the cryptocurrency. On the other hand, this very fame has, at this point in time at least, moved Bitcoin away from being used as money, and more as an asset class testing the nerves of traders. But volatility is setting an actual trend downwards for the first time.”

In an exclusive interview with CryptoSlate, eToro senior market analyst Mati Greenspan expressed his optimism toward the stabilization of Bitcoin, which recorded some of its most volatile months in 2018.

Greenspan stated that, to the majority of institutional investors and accredited retail traders, the attractive characteristic of Bitcoin is its ability to hold value in a decentralized financial network that is not dependent on the global economy.

Gold and cryptocurrencies like Bitcoin and Ethereum move independently of the broader financial market due to their lack of correlation with conventional assets and reserve currencies.

Greenspan explained, stating that a lower volatility rate is important for large-scale investors primarily investing in the new asset class as an alternative to the offshore banking market:

“When considering how to store their wealth, people usually try to think what asset will hold its value or even increase over time. For Bitcoin, the high level of volatility is a double-edged sword. It attracts a lot of attention on the way up but acts as a deterrent on the way down.”

For many years, experts in the cryptocurrency sector have said that before massive merchant adoption, Bitcoin will first experience mass adoption in the $30 trillion offshore banking market, as investors shift away from foreign assets and savings accounts to Bitcoin, which is not anonymous by nature, but is able to hold value in a covert manner.

According to Greenspan, a period of relaxation and stability is crucial for Bitcoin, especially in establishing an infrastructure for the next mid-term rally of Bitcoin to rely on.

“A steady price range, like the what we’ve seen in the past six months is extremely healthy for Bitcoin as it increases its use as a store of value. This period of relaxation is also being used for further development of the network, which will ultimately be fit the ecosystem and the entire crypto industry.”

Has Bitcoin Bottomed Out?

Historically, after a major 70 to 90 percent correction, Bitcoin has always rebounded beyond its previous all-time high. As seen in 2012, 2014 and 2016, the dominant cryptocurrency experienced a month or two of stability and minor price movements before initiating a large rally.

Given the change in market conditions and the improvement in global liquidity, it is possible for Bitcoin to initiate a large rally without demonstrating stability in the lower price range. However, an abrupt increase in price without a period of proper stabilization can lead its price to crash by large margins–similar to what the market saw in February, April and June as Bitcoin tested $10,000 and dropped all the way to $6,000.

Hence, the period of stability Bitcoin demonstrated over the past three weeks shows that the market has cooled down from its volatile months earlier this year, establishing a strong basis for the next major movement.