Several new addresses purchased over 150 Meebits NFTs days before its IP was acquired by Yuga Labs. 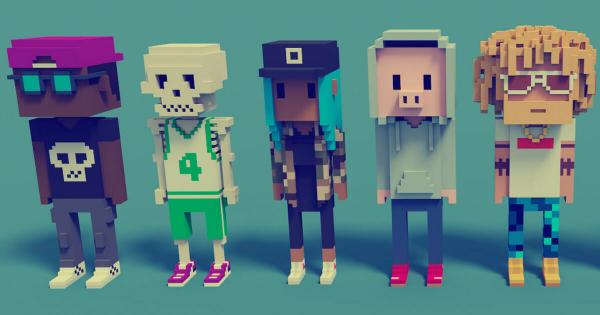 There are concerns about market manipulation in the recent Yuga Labs acquisition of Meebits and CryptoPunk IP. This concern stems from an observation that between March 5 and March 11, several addresses purchased a total of 159 Meebits NFTs.

Since its acquisition by Yuga Labs on March 11, the floor price has more than doubled to over 6 ETH which is roughly $15,000.

According to NFTEthics on Twitter, most of the addresses that purchased the NFTs during this period belonged to insiders.

1/ We haven’t been so active recently as things are starting to get quite predictable in the NFT space. We foresaw the BAYC acquisition of Larva Labs’ main IP (and we look forward to Andreessen Horowitz’s further instructions and involvement :-)) https://t.co/XiAelDoBac

It pointed out that the Head of Consumer Product Marketing at Twitter, Justin Taylor, and former Head of Marketing of TikTok Nick Tran bought Meebits NFTs before the acquisition. These were people who were likely aware of Yuga Labs’ plans.

It also stated that other insiders might have created newer wallets to purchase Meebits NFTs.

While some people wonder if these Ethereum addresses belong to NFT investors who made the right move at an opportune time, others believe they were acting on insider information.

But it’s hard to determine this given the market speculation about Yuga Labs acquisition days before it happened. The anonymity of the crypto space also makes it impossible to know those really behind the purchases.

This issue brings back speculations about market manipulation, an issue that has plagued the NFT space. The volatility of the crypto market also extends to the NFT space, which means speculators have to rely on their hunch and available public information to make profits.

None of the parties involved in the deal, Yuga Labs and Larva Labs, has made any comments about the allegations.

The lack of regulations for the industry had made it difficult to identify market manipulation. Even when uncovered, it’s near impossible to prosecute it.

This means that it’s up to NFT platforms to do something about it. Last year, OpenSea banned its employees from trading NFTs listed on the platform after one employee bought a listed NFT before it became public and sold it for a profit later on.

Beyond insider information, another prevalent form of market manipulation is wash trading. This involves inflating the price of NFT by trading it between multiple wallets, all controlled by the same person. These issues have led to more calls for regulations in the NFT space.