Whale moves $1.17 billion in BTC out of Coinbase as U.S. inflation soars

Judging by three big transactions from Coinbase Pro to an anonymous BTC wallet, some institutional entity may have made a huge purchase of bitcoin. The move comes at the same time as the U.S. reports the highest inflation rate since 1982. 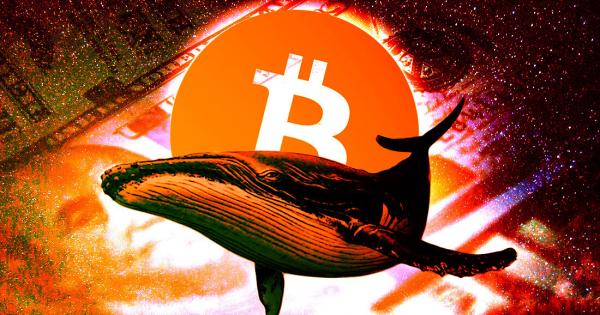 Did an institution just invest $1.17 billion in bitcoin (BTC)? It sure looks so judging by three crypto transactions moving massive amounts of BTC from a wallet held by Coinbase Pro, to an anonymous bitcoin wallet. The three transactions were detected by the popular crypto tracking service Whale Alert and announced in a series of tweets.

According to Whale Alert, over the past 10 hours, several substantial chunks of Bitcoin, each transferring close to 10,000 BTC, have been withdrawn from the publicly traded U.S.-based crypto exchange Coinbase, specifically Coinbase Pro. The total amount of bitcoin transferred to the anonymous wallet comprises over $1.17 billion.

In total, the three transactions add up to 29,611 BTC, an equivalent of $1,17 billion at the moment of writing.

Though probably unrelated, the alert of the BTC transaction out of Coinbase Pro comes at the same time as the U.S. Bureau of Labor Statistics reports the highest inflation rate in The U.S. since 1982.

The Consumer Price Index for All Urban Consumers (CPI-U) increased 0.8% in February on a seasonally adjusted basis after rising 0.6% in January, the U.S. Bureau of Labor Statistics reported today. Over the last 12 months, the all items index increased by 7.9% before seasonal adjustment.

The index for all items less food and energy rose 0.5% in February following a 0.6-% increase the prior month. The shelter index was by far the biggest factor in the increase, with a broad set of indexes also contributing, including those for recreation, household furnishings and operations, motor vehicle insurance, personal care, and airline fares. 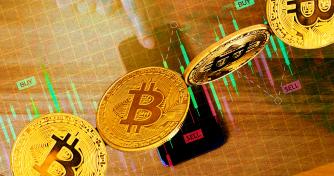 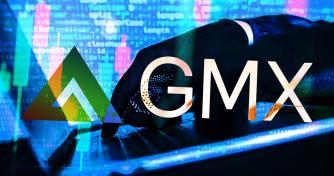 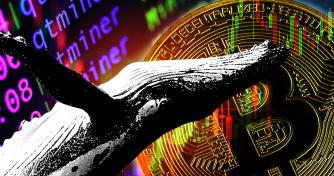