There are now 4x more addresses holding Ethereum than during the 2018 highs Priyeshu Garg · 3 years ago · 2 min read
This article is more than 2 years old...
News › Ethereum › Adoption

There are now over 40 million addresses on the Ethereum network with a non-zero balance. 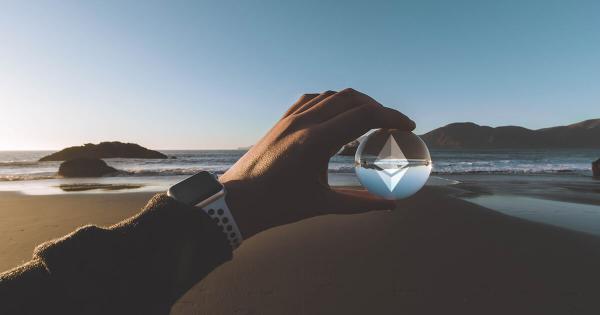 Photo by Nadine Shaabana on Unsplash

There are now over 40 million addresses on the Ethereum network with a non-zero balance. According to cryptocurrency analytics company Glassnode, this represents an increase of 350 percent from the number of addresses during ETH’s ATH in early 2018.

Comparing the number of addresses on Bitcoin and Ethereum

Ethereum has long been in Bitcoin’s shadow, often being compared as the lesser of two cryptocurrencies due to its lower price and thus, a lower market cap. However, despite many saying comparing the two is very much like comparing apples to oranges due to the different nature of their networks, the entire market tends to look at both Bitcoin and Ethereum through the same lens.

In that context, one of the fairest ways to compare the two networks’ adoption is through the number of users. As pinpointing just how many users are on a certain network is almost impossible, many use the number of active addresses or the number of addresses with a balance as the main indicators of how much a network is being utilized.

The number of addresses on the Bitcoin network with a balance has seen a significant increase this year, rising from 28.2 million on Jan. 1 to 29.8 million on Apr. 14. The address growth trend seemed to defy Bitcoin’s declining price.

While significant, the growth Bitcoin showed in terms of non-zero balance addresses is nothing compared to the growth seen on the Ethereum network.

On the other hand, the Ethereum network has seen a consistent growth seemingly unrelated to ETH’s price dips.

According to Glassnode, there are currently just over 40 million addresses holding ETH on the network. This, the company said in a tweet, represents an increase of more than 350 percent since ETH saw its ATH price of $1,300 in January 2018.

That's an increase of more than 350% since $ETH saw its ATH price in early 2018. pic.twitter.com/C6wcBVb2YY