XRP and Ethereum, two of the largest cryptocurrencies in the industry by market capitalization, could soon be interconnected and interoperable. 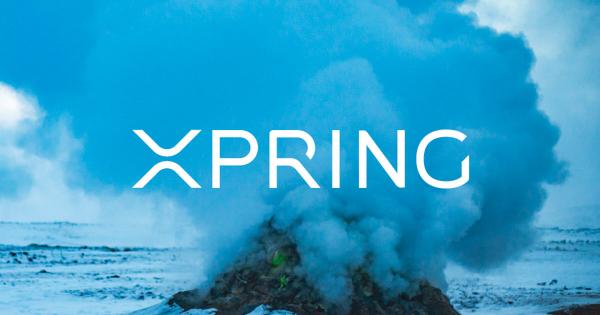 XRP and Ethereum, two of the largest cryptocurrencies in the industry by market capitalization, could soon be interconnected and interoperable.

A Bridge Between XRP and Ethereum

Inspired by the Norse myth of Bifröst, which refers to a burning rainbow bridge that connects the Midgard, the realm of the humans, and Asgard, with the realm of the gods, Ripple’s Xpring wants to build a bridge between XRP and Ethereum.

In a recent blog post, Warren Paul Anderson, senior product manager at Ripple, explained that Xpring has become aware of the need to create a layer that supports complex smart contracts for the growing decentralized finance (DeFi) sector. This is the main reason why the firm is challenging developers to interconnect the XRP Ledger and the Ethereum network over the Interledger Protocol.

During ETHDenver, known as one of the largest Ethereum hackathons and conferences in the U.S., Xpring revealed that it will be helping the Ethereum community to achieve its mission to reach one million developers worldwide.

“We believe that in order to achieve this feat faster, not just for Ethereum but across all blockchains, it’s best to combine efforts, pool resources and work together where appropriate to make it easier for developers to BUIDL on blockchain.”

As a result, Xpring sponsored three different challenges, Bifrost, Vanaheim, and Niflheim, that aim to solve the need for interoperability between both blockchains. Anderson believes that interoperability can be a solution to “tribalism.”

Those developers who are able to successfully link the “different worlds” of XRP, ETH, and ERC-20 tokens will win a bounty of $1,000 worth of XRP. Participants will have until Feb. 26, 2020, to complete the challenges, but Xpring hinted that the due date could be extended until the goal is reached.

Now, it remains to be seen whether developers will be able to interconnect XRP and ETH and make these networks interoperable. 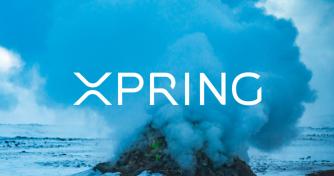 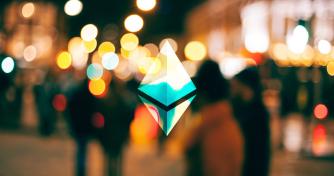 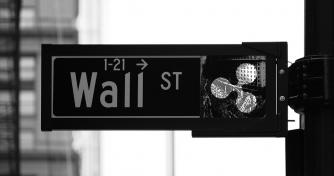