The COVER token, originally called SAFE, relaunched after an initial dispute among within founding team. 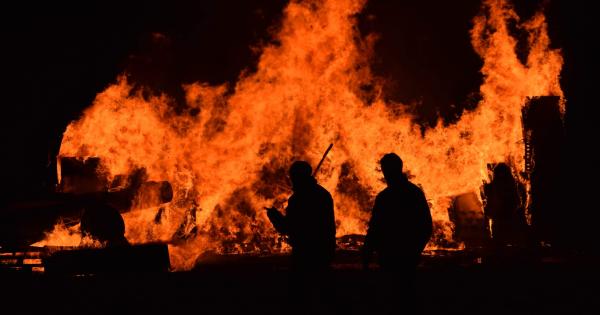 Photo by Issy Bailey on Unsplash

The COVER token, originally called SAFE, relaunched after an initial dispute among within founding team. The relaunch of the token garnered attention after it announced Yearn.finance (YFI) creator Andre Cronje as an advisor. Yet, the Ethereum decentralized finance (DeFi) token has seen criticism from the community after it fell 62% due to controversies.

In September, the SAFE token, which is the native cryptocurrency of a DeFi insurance project, announced that it is relaunching. Alan, the creator of SAFE also known as chefinsurance, said there was a dispute with Azeem, an early investor. As a result, Alan said Azeem is leaving SAFE and the SAFE team is creating COVER.

“As the creator of SAFE, I acknowledge that mistakes were made in my handling of the SAFE token launch. I take full responsibility for my actions and no one else should be blamed except me. I apologize to anyone who was negatively affected and how I communicated. Testing in prod isn’t always fun,” Alan said at the time.

There was significant hype around COVER since then. Fast forward a month, COVER launched, but with a surprising twist to its supply. Rather than sticking to SAFE’s initial supply, COVER is implementing a max supply of 160,000 tokens.

Jason Choi, a DeFi angel investor at Spartan Group, said the original holders of SAFE/COVER had their holdings diluted by 5.8-fold.

Choi noted that there was hope COVER could become a potent player in DeFi insurance. But, the investor said the “reckless” decisions of COVER makes it unlikely.

“Early supporters of $COVER ( $SAFE holders, not farm and dumpers) are now diluted by 5.8x. Was hopeful that COVER could be a viable addition to DeFi insurance, but the team’s repeated reckless decisions suggests otherwise. Still Nexus Mutual’s market to lose,” Choi said.

Danger Zhang, a DeFi analyst who runs Today in DeFi, said the decision screwed early supporters of SAFE and COVER. He explained:

“To explain it further: Everyone who bought or held SAFE/SAFE2 took on great risk to financially support a project which they strongly believed in. By massively diluting them you are screwing some of your most ardent supporters.”

The price of the COVER token is struggling to recover from its massive plunge, amidst heavy criticism from industry experts.

This is not how you build a community pic.twitter.com/cWNaynnCpT

The implications of the COVER controversy on the broader DeFi space and the DeFi insurance market remain to be seen.

Some believe that it could strengthen the dominance of existing DeFi insurance service providers, including Nexus Mutual and potentially Yinsure.finance. 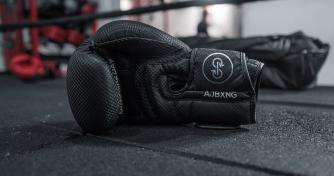