8Blocks want firms still holding Three Arrows assets to freeze them so that their debtors can be paid back after legal proceedings. 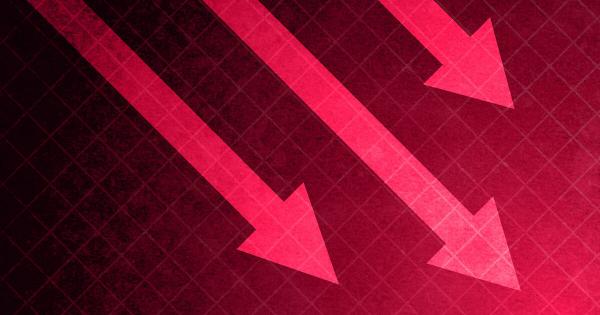 According to Yuan, Three Arrows used $1 million of his company’s fund to answer their margin call.

1) What happened between 3AC and us and what we know so far:@zhusu @KyleLDavies

Yuan revealed that his firm had an agreement with 3AC as far back as 2020 to use its trading accounts for their trades, saying the deal did not allow “(3AC to) move our funds without permission.”

The problem began this week when 8Blocks made two withdrawal requests, and only one was honored by the hedge fund.

Per Yuan, the initial thought was that maybe “they were just busy,” but attempts to reach out to the 3AC team proved futile as messages were left unanswered, and Three Arrow Capital did not take calls.

Yuan continued that his firm had learned that 3AC was not answering margin calls from several of its debtors, causing them to liquidate the hedge fund’s positions. This further exacerbated the poor market conditions.

The 8Blocks top executive wants platforms still holding some of Three Arrows’ assets to freeze them so that their debtors can be paid back after legal proceedings.

One of the worst-hit crypto firms by the ongoing market capitulation is the popular fund manager, Three Arrows, which has been facing increasing scrutiny about its solvency.

According to available information, the firm’s exposure to the Terra crash, Celsius, and staked ETH (stETH) have caused it great financial harm.

There are reports that the firm has sold large amounts of stETH on Lido, despite the heavy market pressure the asset has been on recently. As of press time, the value of stETH has rebounded by 10%; however, it had shed around 39% of its value over the last seven days.

Data from PeckShield also shows that some ETH positions “supposedly” belonging to the firm have been liquidated.

The address marked as Three Arrows Capital has a collateral position of 211,999.12aWETH (worth $235 million) on Aave V2 and a total debt of $183 million USDC+USDT. If ETH falls near $1014, the collateral position will face liquidation. It is actively repaying the debt now.

Meanwhile, a Three Arrows Capital wallet with over 211,000 ETH collateral on Aave would be liquidated if the ETH value drops below $1016.

1/ Over the last 24h Three Arrows Capital-backed NFT fund @StarryNight_Cap has moved its entire collection on SuperRare totaling 70 works which it has spent >$21M on since last August. pic.twitter.com/rNZVJ0li8I

There are also indications that 3AC could be gearing up to sell all of its NFTs.

On June 15, Zhu Su, the company co-founder, said that the firm was “in the process of communicating with relevant parties” -a subtle confirmation that all was not well with the company.