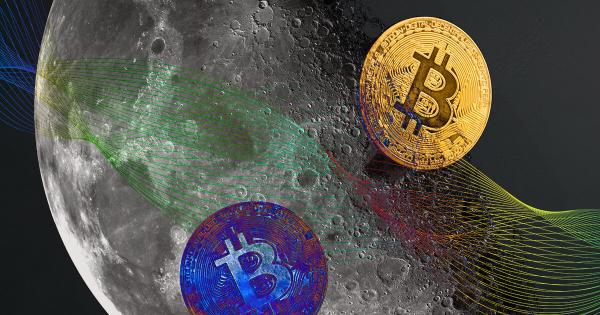 The Luna Foundation Guard has purchased another 37,863 Bitcoins taking them into the top 10 Bitcoin holders in the world. In a Twitter thread, they announced, “The LFG has acquired an additional 37,863 Bitcoins totaling ~$1.5 billion in OTC swaps with @GenesisTrading and 3AC.”

Genesis Trading is one of the largest providers of digital assets to institutional organizations.  It has managed $11.4 billion in spot trades in Q1, meaning this LFG transaction accounts for almost 10% of its quarterly activity in a single trade.

According to the announcement, it has also managed $44 billion in loan originations, $27 billion in derivatives, and $14 in active crypto loans though LFG has only used its spot services.

The acquired BTC brings the LFG’s total holdings to ~80,394 Bitcoins.

At current levels, this equates to roughly $2.9 billion, some $6.3 billion behind the top wallet belonging to Binance. Other whales in the Bitcoin top holders include Microstrategy with approximately 120,000 Bitcoins and Bitfinex with 168,010 Bitcoins.

Interestingly, LFG used Wrapped UST Token to purchase the Bitcoin from Genesis. UST is the Terra-made algorithmic stable coin for which Bitcoin will be used as a safeguard. Terra founder, Do Kwon, declared earlier this year that LFG would acquire $10 billion in Bitcoin before Q3 in 2022. This leaves around $7.1 billion in additional trades expected this year before Q3.

“For the first time, you’re starting to see a pegged currency that is attempting to observe the bitcoin standard,” Kwon said.