A recent study by Kraken concluded that neither PoW nor PoS mechanisms are the 'better' option. Instead, each has unique characteristics that fit better with different blockchain designs. 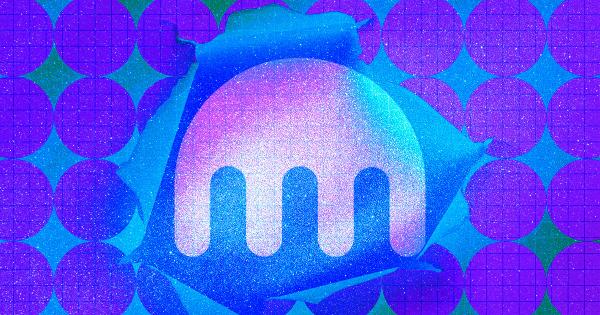 A study by Kraken took a deep dive into the Proof of Work (PoW) and Proof of Stake (PoS) mechanisms to discover neither was ‘better’ than the other, but each had unique characteristics that can bolster specific types of blockchain protocols.

Both PoW and PoS mechanisms require nodes to invest in the network, so they’re convinced to run an honest and decentralized system.

According to the report, the PoW mechanism’s market dominance is 58%, while PoS’ is 12%. However, this doesn’t mean PoW is better than PoS.

PoW mechanisms require computational power to solve mathematic problems to mine blocks. Miners invest hardware and electricity in their operations and are rewarded with block rewards when they mine an honest block.

PoS systems rely on locked-up coins to operate the network. Instead of consuming electricity and operating hardware, PoS miners participate in the network by staking coins. Each time, the network randomly chooses amongst actively staking nodes to verify the validity of transactions and produce the next block.

PoS for scalability; PoW for decentralization and security

Considering the strengths and weaknesses of both protocols, the report concludes that neither is perfect against Sybil attacks. However, each offers different benefits to blockchains, which can be valuable depending on the chain’s purpose.

Based on their characteristics, PoW networks offer strong decentralization and security. It is more extensively tested, difficult to turn into a centralized network, and discourages constant forking. A PoW network would be much more desirable for use cases like hard money than a PoS one, as it won’t allow the richest to take over the network and provides more security.

PoS networks, on the other hand, are much more energy efficient and better solutions for networks that value scalability. The network attaches nodes randomly to accelerate the process, and honest nodes can block malicious ones out of the system. A PoS network would benefit use cases most, including smart contracts.