The banks are seeking clarity on UPI’s use for crypto transactions after NPCI said it is not aware of any crypto exchange using the payment rail. 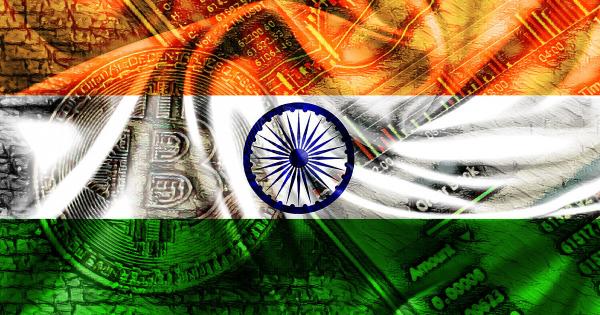 Indian banks have approached the National Payments Corporation of India (NPCI), the body in charge of the country’s digital payment and settlement system, to get clear instructions on using the Unified Payment Interface (UPI) for crypto transactions. A report unveiled this news earlier today, noting that several banks have raised the issue with the entity thus far.

According to the report, the group of banks that approached NPCI included some of its shareholders. While the names of the banks remain unknown, NPCI’s shareholders include financial institutions like the State Bank of India, Union Bank of India, HDFC Bank, HSBC Limited, and Citi.

The UPI issue first came up after Coinbase launched in India with UPI as its only payment rail. However, the leading exchange shut down services three days later after the UPI payments became unavailable.

NPCI then issued a statement saying,

With reference to some recent media reports around the purchase of Cryptocurrencies using UPI, National Payments Corporation of India would like to clarify that we are not aware of any crypto exchange using UPI.

After NPCI’s statement, Indian banks and leading crypto exchanges took down UPI payments. While the banks are hopeful that holding discussions with the entity might prompt it to offer official guidance on the matter, an NPCI representative claims the entity is not likely to issue such a circular any time soon.

“If there is a formal circular to ban UPI for cryptos or VDAs, whatever is the nomenclature, the crypto industry in all likelihood would legally contest it — as they had done when RBI imposed a ban in April 2018.”

The UPI issues come on the heels of India introducing new crypto rules that saw the trading volume on local exchanges plunge significantly. At the moment, India charges a 30% income tax on crypto transactions. The country is also gearing up to implement a 1% tax deducted at source starting July.

While Indian banks currently handle crypto, it is worth noting that the Reserve Bank of India (RBI) previously moved to ban banks from offering any crypto services. However, a supreme court ruling against RBI allowed banks to extend their services to crypto companies.

While this ruling seemed like the end of the issue and positioned the Indian crypto market for vast growth, it seems to have circled back through NPCI.