On-chain sleuth ZachXBT stated that the token was not created by the Binance smart chain exploiter. 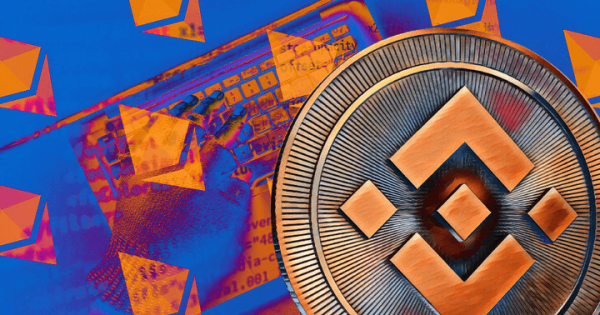 Malicious players rugged over 60 ETH from a token created immediately after the Binance smart chain exploits. The token was first spotted by Lorem, who alleged that the Binance hacker created the rugged tokens.

1/ I saw some shadowy-super-coder supervillian tactics on ETH mainnet after the $600 million BNB hack. A few minutes after the initial hack, the hacker created a BNBHACKERINU token and rugged it two hours later

According to available information, the BNBHACKERINU token had the Binance exploiter address set as the lead deployer, and its contract was susceptible.

Lorem tweeted that the token contract allowed “the owner to take the BNBHACKINU tokens out of any holder’s wallet and transfer to any wallet.” He continued that the hacker minted over 1 quadrillion tokens.

Dexscreener data showed that the short-lived token had a trading volume of $82,000.

Meanwhile, on-chain investigator ZachXBT stated that the Binance exploiter did not create the token. According to him, the token was created by “someone spoofing to make it look like the exploiter did. Happens after most major exploits.”

The exploiter didn’t create it. It’s literally just someone spoofing to make it look like the exploiter did. Happens after most major exploits. https://t.co/GJni9Vq48d

Lorem identified another token, HACKERSHIBA, that was created in a similar style to the BNBHACKERINU token.

Dexscreener data showed that the grifter profited over 50 WETH from the scam tokens. HACKERSHIBA had a trading volume of $108,000.

The third rugged token is the NOTSAFU token which recorded a trading volume of $295,000. It is unclear how much was rugged from the project.