The richest man under 30 believes the wealthiest among us need to pay their fair share of taxes. 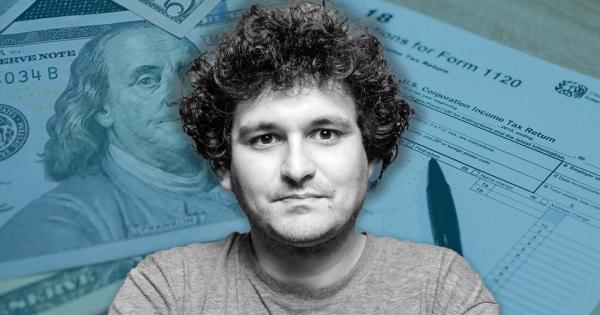 In an interview with CNN, Sam Bankman-Fried, the CEO of FTX, supports the newly proposed wealth tax in the United States.

Speaking from FTX’s headquarters in the zero-tax Bahamas, he said that it was “reasonable” to reform the existing tax code and collect more taxes from billionaires—including himself.

“The best need to pay their fair share—and maybe more”

When asked what his thoughts were on the proposed wealth tax in the U.S., which would target the wealthiest 0.0005% of Americans, Bankman-Fried said introducing these reforms would be “reasonable.”

“I’m supportive of the idea that the best should pay their fair share—and maybe more,” he told CNN’s Julia Chatterley.

"It's incumbent upon us to give back."

Billionaire @FTX_Official CEO @SBF_FTX share his thoughts on a proposed wealth tax in the US — and how he donates his riches.

Despite his general sentiment regarding President Joe Biden’s ambitious tax plan being positive, he noted that there were still a lot of holes to be patched before it could actually be applied. He explained that the public should particularly vary of versions of the law that could lead to people owing more in taxes than the amount of money they have.

What Bankman-Fried was referring to is the controversial unrealized gains tax, which would impose hefty taxation on the assets held by America’s richest—real estate, stocks, art, etc.—even if they never convert them for cold, hard cash.

And while Biden’s wealth tax would only affect those with over $1 billion in assets or earning more than $100 million three years in a row, many believe implementing it would open up doors for similar taxes that would affect the upper and middle classes.

However, Bankman-fried added that he plans on donating everything he makes across his lifetime to charity. He explained that it was incumbent upon the rich to give back, not just for “their own sake but to help the world.” That’s why he donated to causes that help “in the long-term,” such as ending global poverty, ensuring pandemic preparedness, and combating global warming. 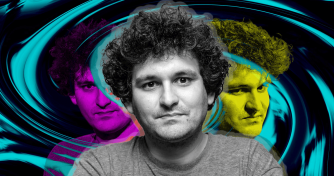 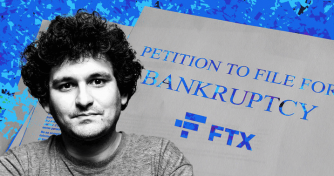 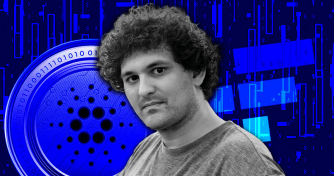