Fantom has usurped Binance Smart Chain and is now the third largest DeFi chain, with the rise of its TVL. 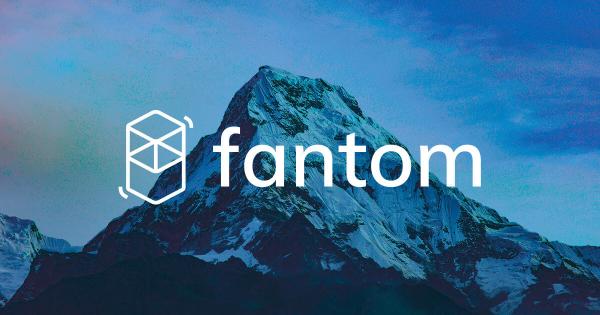 Binance Smart Chain (BSC) is no longer a top 3 decentralized finance (DeFi) chain by total value locked. According to available data from DeFiLlama, that distinction now belongs to Fantom which experienced an over 60% surge in the past two weeks.

Per DeFiLlama, Fantom’s TVL crossed the $12 billion mark during the weekend despite the bearish nature of the entire crypto market. However, that figure has now dropped to $11.87 billion while that of BSC stands at $11.48 billion.

Fantom’s run coincides with the crypto community becoming increasingly interested in shedding its dependence on Ethereum, due to its high transaction fees and scalability issues. Unlike most of its competitors, the new blockchain requires only one confirmation before a transaction is written into a block.

As of last year, Binance Smart Chain controlled over 20% of DeFi’s TVL primarily due to the rise of PancakeSwap, a decentralized exchange (DEX) built on it.

However, that dominance has now dropped to around 6.05% due to the rise of other DeFi-enabled networks such as Solana, Terra, Avalanche, etc.

As of the time of writing, Ethereum remains in the pole position and controls over 50% of DeFi TVL though it is a far cry from what it controlled in January of last year. Terra’s dominance stands at 8.4%, while Fantom stands at 6.22%. Others like Avalanche control 4% of the DeFi market and Solana controls around 3.8% of the space.

Why Fantom is rising

Per a recent report from us, Fantom network’s recent surge to prominence could be tied to a number of reasons.

The report noted FTM has incentivized developers to build on its network. Not only that, Fantom developers can claim rewards for achieving target levels of TVL on their protocols.

Aside from that, its vibrant ecosystem currently holds over 100 projects, including Curve Finance, SushiSwap, and others like CREAM Finance, Beefy Finance, and Abracadabra, shows how diverse and extensive its utility is.

There is no doubt that the impact of this significant growth in the Fantom network has been reflected in the native token, FTM, as its price was soaring until last week, when the wider crypto market crash affected it.

The network’s native token has shed more than 40% of the gains it has made and is currently changing hands for around $1.80. 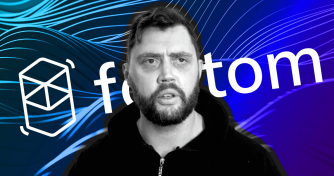 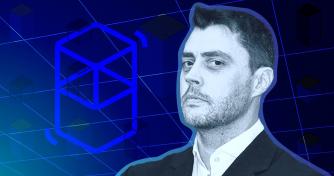 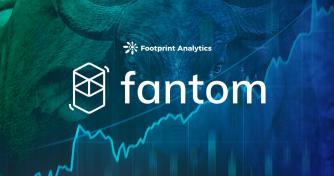