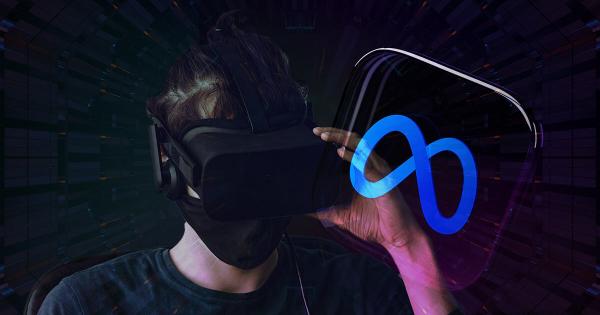 With Meta’s plan to build the metaverse already in full swing, reports from Wall Street Journal have indicated that the tech company has been poaching employees of rival tech firms like Microsoft and Apple.

Meta is poaching staff from Microsoft

According to the report, a former employee of Microsoft revealed that the tech firm’s augmented reality team had lost around 100 members to Meta.

He continued that the Meta had targeted those who had previously worked on Microsoft’s HoloLens augmented reality (AR) headsets.

This claim was corroborated by a dig into the LinkedIn profiles of some former staff of Microsoft’s HoloLens team which showed that over 40 had taken new positions at Meta.

In 2016, Microsoft began its works in the Augmented Reality space. This means that most of its staff are attractive to competitors like Meta, who would be able to reap the benefits of their experience in the space.

In a bid to further protect its staff from leaving, Apple has been offering bonuses around $50,000 to $180,000 to them. This is its attempt to prevent them from leaving for competitors.

Since Facebook revealed its intent to pivot to the metaverse, a number of traditional firms have stepped up their activities in the space.

A number of them like Samsung, Adidas, Disney, and others have made different strides in the space as they look to secure a spot in the ongoing digital revolution.

The new wave of interest played a pivotal role in pushing the price performance of Metaverse-related projects to new heights last year. According to one report by Bloomberg, meta-related tokens rose by over 37,000% last year, while that of Bitcoin stood at just 100%.

The coins have lost some of their shine in this new year due to the bearish nature of the market. However, it should be noted that the prices of these projects are on the up again as the market is witnessing a mini green run.

According to available data on CryptoSlate, the top 10 tokens by market cap within the space have seen their value rise by over 5% within the last 24 hours.

Dfinity is suing Meta over the use of “its logo”

5 emerging Metaverse, NFT trends to watch out for in 2022