The state of advanced cryptocurrency and blockchain applications and devices continues to evolve. 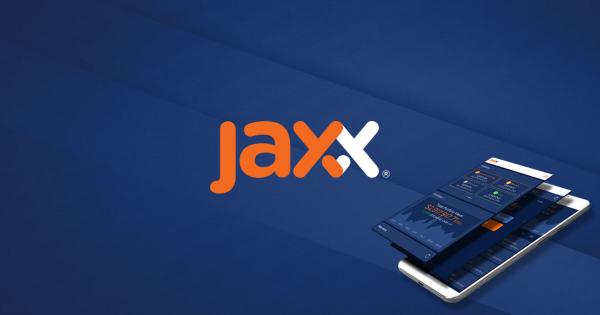 Photo by Daniel Olah on Unsplash

The state of advanced cryptocurrency and blockchain applications and devices continues to evolve. Launched Sept. 12, Jaxx Liberty has introduced a comprehensive, multi-platform cryptocurrency wallet that integrates multiple features on a single interface.

The cryptocurrency wallet Jaxx Liberty closed its beta and has officially launched on Android and desktop, according to a blog post.

Founded in 2015, Jaxx was developed by Anthony Di Iorio, co-founder of Ethereum and CEO of Decentral, in partnership with ShapeShift to give users the ability to exchange digital assets within a cryptocurrency wallet.

Since January 2017, Jaxx has attracted over 1 million downloads and currently maintains a monthly active user base of 750,000 to 1 million.

With the new update, Di Iorio aims to integrate over 100 corporate partnerships into Jaxx Liberty and transform the single interface into a multi-platform hub for digital asset price news, information and exchange.

In an interview with CoinDesk, Di Iorio said:

“It’s almost like an app store. Our whole model is we provide a single interface so that users don’t have to send money outside of a single system.”

After two weeks of beta testing, Jaxx gathered feedback and information from users in regard to the added features and concluded that financial habits are what drive user engagement. Di Iorio added:

“These are the things that every day people are looking at, the pricing. We’ve put it all in one place.”

Jaxx Liberty will support over 70 digital assets and include an ecosystem of in-app block explorers, portfolio modules, market data, news launchpad and an in-app exchange.

The all-in-one cryptocurrency wallet will also support an optional tokenized rewards system, called myJaxx, that allows users to earn Unity tokens in exchange for participating in select services. The myJaxx rewards program is planned for launch in 2019. According to Di Iorio:

“The more the user is using services that we’re monetizing, the more they are earning of unity token. They’re going to be able to get discounts from our services.”

For emerging projects, Decentral will charge up to $250,000 to add support for new tokens on Jaxx Liberty. The company will also earn revenue by taking a portion of fees from integrating with third-party financial services, such as exchanges.

Anthony Di Iorio is a Canadian entrepreneur primarily known as a co-founder of Ethereum and an early investor in Bitcoin. Learn More