A week after the "durable nonce" bug took down the Solana network, custodians have reported further problems. 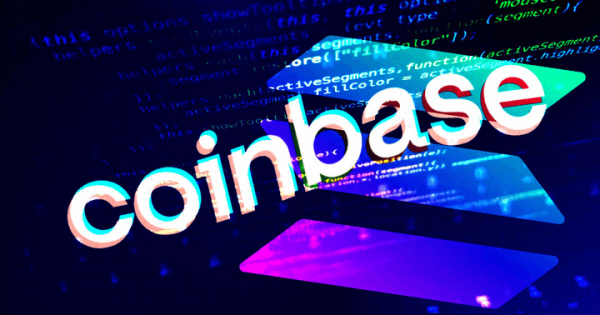 Looks like custodians are unable to move SOL in cold storage due to the durable nonce bug that took down Solana.

(TL;DR: Solana doesn't use nonces except in a special type of transaction called "durable transactions," for offline use. This was disabled.)https://t.co/6HSiWHnGAj pic.twitter.com/pA7xzLlgSE

Pressure is increasingly mounting on Solana following a series of network outages. The June 1 outage was the 12th such incident since the start of 2022.

Qureshi’s tweet included a screengrab of a Coinbase notice informing users of the situation.

It stated that on-chain custody transactions through Prime Vault and Custody are temporarily disabled. The functions include creating new wallets, withdrawals, and staking. However, deposits into existing wallets are unaffected.

The firm said the issue affects other Solana custodians, not just Coinbase. And they are waiting for Solana devs to reactivate the feature.

“We are working diligently on upgrading our systems once the Solana network makes this feature available again.”

Durable transaction nonces are a Solana-specific function used concerning transaction block hashes in transferring the authority of nonce accounts to a new authority. This function underpins account ownership arrangements. Quereshi commented that this feature was disabled.

Some social media commentators point to this as further evidence of cracks within the project.

Meanwhile, Solana Ventures, in conjunction with the Solana Foundation, has launched a $100 million fund for South Korean web3 startups, especially gaming studios and platforms operating in the GameFi, NFT, and DeFi field.

Johnny Lee, General Manager of Games at Solana Labs, said the fund is particularly interested in Web3 gaming. Lee said the Korean gaming industry is headed in this direction.

A portion of the money is also intended to support devs affected by the Terra disaster, in which $60 billion was lost, sparking a community crisis and further scrutiny from regulators and lawmakers.

However, given the Solana network outage issues, the jury is out on whether devs want to risk building on the platform, even with a financial incentive.