China's state-sponsored Blockchain Services Network is due for international roll out this summer. But some express concerns that it could be a spyware tool. 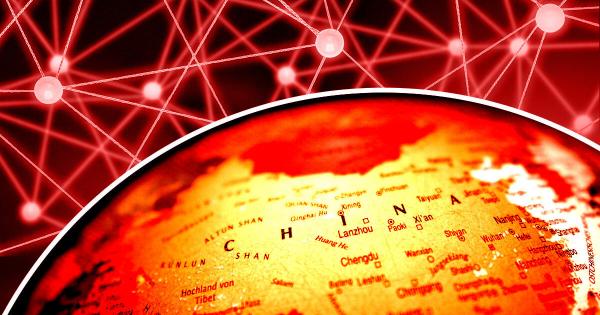 According to CNBC, China’s state-sponsored Blockchain Services Network (BSN) is set to launch its first international project this August.

The Spartan Network will not operate using cryptocurrencies. Instead, users will pay for transactions and fees in US dollars.

The payment method isn’t surprising considering Beijing’s anti-crypto position. However, reading between the lines suggests the priority is boosting the BSN’s appeal.

What is the Blockchain Services Network?

The BSN is described as “a cross-cloud, cross-portal, and cross-framework global public infrastructure network.”

First launched in October 2019, the BSN’s Spartan Network offers developers a “one-stop shop” to run dApps without needing to build a chain from scratch.

“The BSN is a one-stop shop for DApp developers to deploy and manage any permissioned or permissionless blockchain applications. We have built entire operating environments and shared nodes on BSN’s public city nodes (PCN) around the world.”

The advantage of going this route is accessing a wide range of permissionless and permissioned blockchains. All of which integrate via “BSN’s interchain communication hub.”

The value proposition is appealing with huge savings on cost, time, and effort through an out-of-the-box solution.

Permissioned partner chains include Hyperledger and Consensys. While permissionless chains include Ethereum, EOS, Tezos, Algorand, and Solana, to name a few. However, these will be non-crypto versions.

BSN CEO Yifan He said by dropping cryptocurrency in favor of dollars, the costs are kept to a minimum while also boosting mainstream appeal.

Ties with the Chinese Communist Party

But given its association with the Chinese Communist Party (CCP,) some have expressed concern that the BSN contains spyware and/or has backdoors.

Responding to this, He said the product is entirely open-source, and the code can be verified by anyone who is suitably qualified.

However, is this enough to persuade potential users to get on board?