With the masses preferring their routine dentary check-up and the potential of a tooth bow out rather than a trip to the bank, it might be time for a change. Alex Mashinsky, once dubious Bitcoiner, now facilitates a million individuals with more competitive yields on crypto-assets than any traditional bank sees today. 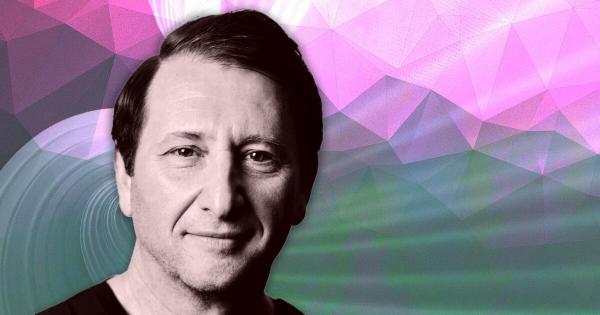 Alex Mashinsky, the serial US entrepreneur well known for installing broadband on the US subway, once famously declared Bitcoin the slowest database on the planet. It wasn’t until he understood it solved the issue of the digital double spend, that he got interested and when Mashinsky gets interested, he moves fast. The result is a Celsius Network, a crypto platform that has grown 20x in one year.

Coupled with his interest in crypto was a singular dislike of how the banking system served its customers, or rather it didn’t.

“I’m not alone in this opinion,” he says. “There was a recent survey where people said they’d rather visit the dentist than go sit with their bankers. We all have this visceral reaction.”

Right now the banking system is particularly broken. As he points out, people work hard, get paid a salary, lose half it in taxes, and then people can’t earn any interest on their remaining money. Indeed in this zero/negative interest climate, their money is devalued on top of which they get charged all sorts of bank and credit card fees.

“The system is rigged. For most unaccredited investors you cannot participate in different investments, and you are excluded from value creation. That’s what we set up to change in Celsius. We are the opposite of Wall Street – where insiders get to call retail investors the plankton because they feed on them.

“We do the opposite of banks. We charge fees to institutions, like Robin Hood.”

Celsius does this reverse of fortunes within the system and the people it wishes to serve are the ordinary folk.

“Our focus is ordinary people who don’t have time to trade all day. They have jobs, they have families, they have lives. Maybe they have a nest egg, and they want to try and leverage that. But the banks only pay 0.1% in interest and inflation is running at 7%, so you can never catch up.”

Celsius does not try and sell people assets – which is a common route in crypto-based platforms – where typically fees are made on transactions. Instead, it allows its customers to choose their own digital assets; it supports 50 of the top cryptos, and then offers a yield on their transfer to the app.

The beauty is that customers hold onto their nest eggs but also earn rewards on their assets which is paid on a weekly basis. And if those assets increase in value over time, then it’s a double win.

“Don’t sell your Ethereum or your Bitcoin. And if you need a loan, you can borrow against these assets as collateral.”

The mechanics are straightforward. First customers download the app, complete the KYC, and then select the coins they want to transfer into the app. Rewards on customers’ coins are paid every week. A little over a year ago, Celsius had approximately $1billion in assets on its platform. At the start of 2022, it had 1.5 million customers and more than $20billion in assets. That’s a 20x increase in one year.

At the same time, Celsius has been in fundraising mode, so much so that an initial $400 million was joined by another round of $350 million.

“The appetite is there,” explains Mashinsky. “Money is leaving traditional banking and going into crypto. More and more banks are struggling but there is an upside because this upset of balance is forcing banks to behave better.

“For example, we are starting to see banks lower their fees. Wells Fargo and a number of other pillar banks have announced in recent weeks that they are lowering or even eliminating the fees they charge – the monthly fees, the overdraft charges, etc. We are not only helping ordinary folk, but we are also putting manners on the banks.”

“We don’t want any bad apples to put our platform in jeopardy and so we follow all regulations to the letter of the law.”

When traditional financiers move into crypto, sometimes they want to bring their Wall Street practices with them – charging high fees, encouraging everyone to trade, and basically looking to make people act against their best interests. By contrast, Celsius is focused on helping people to find financial freedom.

“I joke that we don’t sell cigarettes or tobacco, we don’t sell fast food or sugary water – we just sell salad. If you want the other stuff you’re going to have to go elsewhere because we are not going to offer things that we think will hurt your chances at achieving financial freedom.

“And to show that we are the good guys, we pay yield every Monday, we don’t charge fees, and we have weekly AMAs where we talk directly to our community. Compare that to banks, who are back in profits again but who are only paying those profits to the shareholders.

“We are feeding the plankton, not feeding off them.” 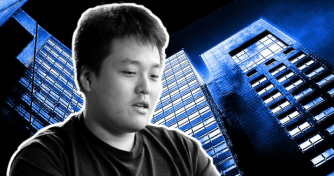 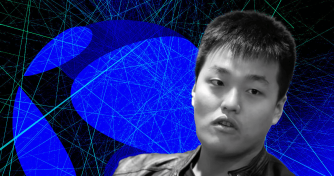