Venus Protocol is the second-largest platform on BNB Chain by the total value locked on it. 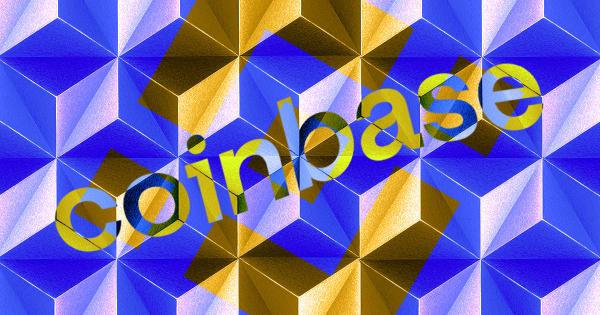 “We do love our DeFi. Our integration with Venus Protocol, the top borrowing/lending protocol on BNB Chain is now complete!,” Coinbase announced yesterday.

We do love our DeFi.

Our integration with @VenusProtocol, the top borrowing/lending protocol on @BNBCHAIN is now complete! pic.twitter.com/5kvduWHMR0

Venus is one of BNB Chain’s flagship “killer dapps” that touts itself as “a fast, low-cost and decentralized lending system” that “allows borrowers to borrow funds using $XVS and 22 other currencies as collateral.”

According to decentralized finance (DeFi) metrics platform DeFi Llama, Venus is currently the second-largest protocol in the Binance ecosystem by the total value locked (TVL) on it. At press time, Venus’s TVL amounted to $1.71 billion—right behind decentralized exchange PancakeSwap ($4.85 billion TVL).

Unsurprisingly, the price of XVS, Venus Protocol’s native token, saw an uptick after the announcement was made. Per crypto metrics platform CoinGecko, XVS is now trading at roughly $10.45, up around 10% over the past 24 hours.

👀 Venus Protocol Has a New Look

Apart from the visual fluff, Venus Protocol’s developers have also announced that the project’s roadmap includes the upcoming launch of Venus 3.0 “plus a host of new services and features aimed at institutional investors and traders, such as swaps, margin trading, and a fiat ramp.”

“Venus is working to become multi-chain protocol interoperable with additional blockchains such as Ethereum, enabling it to become a key innovator in the evolution of the DeFi space,” the developers stated. “This will enable Venus to introduce revolutionary new capabilities for DeFi, such as undercollateralized loans and NFT collateralization for Venus users.”