The long-awaited EOS user agreement was signed by 21 of the network’s 30 Block Producers following months of negotiation and debate following referendum gridlock. 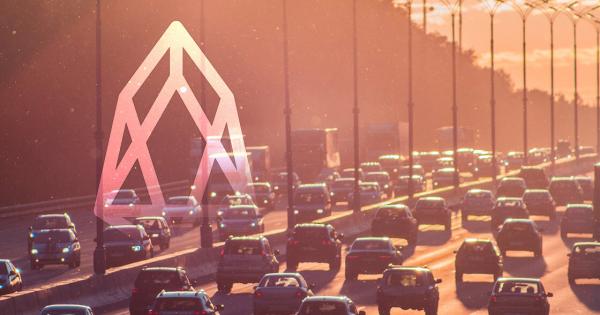 The long-awaited EOS user agreement was signed by 21 of the network’s 30 Block Producers following months of negotiation and debate following referendum gridlock. The new document replaces the much-criticised EOS interim constitution as the network’s governing document. Under the terms of the new EUA, Block Producers will continue to hold a dominant role in network governance.

Following the EOS mainnet launch 10 months ago, a huge controversy erupted over several details in the interim constitution. Many held the view that the delegated proof-of-stake (DPoS) mechanism underpinning the network was in direct conflict with the principle of decentralization.

The importance of Block Producers (BPs) to the EOS network sparked an ideological blockchain debate with ‘realists’ arguing in favor and ‘purists’ arguing against.

The EOSIO Core Arbitration Forum (ECAF) soon became a flashpoint as users began using it to raise all sorts of cases, overwhelming a system that was not designed to deal with arbitration cases at such a large scale. Within two months, the community decided that the interim constitution was unworkable and had to be replaced. The next problem was the turnout of token holders in theEOS user agreement (EUA) referendum was just 1.7 percent—well short of the required 15 percent threshold.

While 99 percent of the 17 million voting tokens indicated “yes” over “no,” the very low turnout meant that Block Producers could essentially use their discretion to make a decision. The turnout problem wasn’t helped by a significant number of blacklisted accounts after the ECAF debacle. Eventually, 21 Block Producers decided to take matters into their own hands and effect the switch.

Future of Block Producers Under EUA

Some believe that the EOS structure gives Block Producers the power to effectively rig the market by making unilateral decisions as a cartel. This goes back to the period under the interim constitution where ECAF decisions could not be enforced without Block Producers’ approval.

This has created a strange dynamic where key decisions are left in limbo because they fail to meet referendum voting thresholds while Block Producers can still force through changes.

There is also the problem of a huge backlog of blocklist cases which are the legacy of ECAF. No information is available regarding what their fate will be but many expect this will be one of the very first issues to be handled under the EUA. The EUA sets out to create a framework for EOS to operate as a representative democracy since the token holder turnout in referendums has consistently failed to reach the 15 percent threshold.

As EOS has seemingly decided that its future lies in embracing BPs instead of trying to run the network as a direct democracy, the onus is now on the BPs to show that this model of blockchain governance works. Going forward, it is expected that while BPs will take note of referendum results in their decisions they will likely not read too much into them until turnout improves significantly.

At the time of press, the global cryptocurrency market is valued at at $178 billion with a 24-hour volume of $44.43 billion. Bitcoin dominance is currently at 52.58%. Learn more › 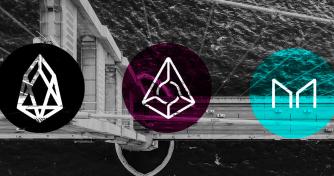 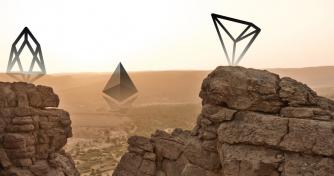 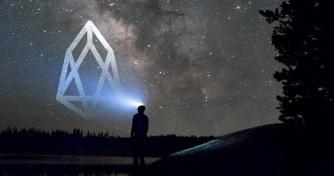 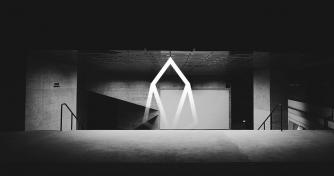