Block Inc. report suggests Bitcoin is the people’s currency, but with a twist 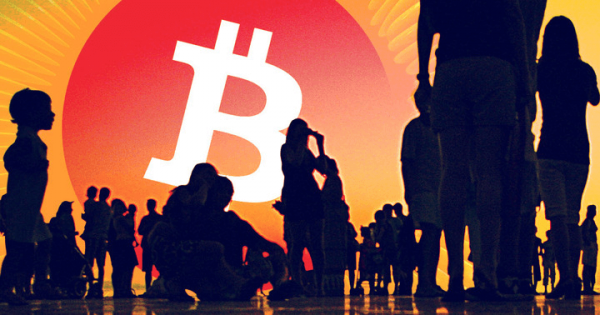 The report explored Bitcoin narratives to better understand people’s knowledge and perceptions of it across geographical regions, gender, income, and age.

Key findings of the survey

Researchers surveyed 9,500 respondents in 14 countries across three regions, the Americas; Europe, the Middle East, and Africa; and (3) Asia-Pacific. The study was conducted over 18 days in January through an online survey.

Many respondents see Bitcoin as a helpful payment mechanism for sending remittances and buying goods and services.


While cryptocurrency is typically seen as a male-dominated sector, the survey discovered that outside of the Americas, this narrative is less pronounced in terms of ownership and “self-described” knowledge.

People cite concerns over security, price volatility, and the uncertain regulatory landscape as the main reasons to be pessimistic about Bitcoin.

Unsurprisingly, people worldwide have a greater awareness of Bitcoin than any other cryptocurrency.

Bitcoin is the people’s currency

Earlier this year, Elon Musk called Dogecoin the people’s currency, emphasizing the point further, saying there’s “no need to be a gigachad to own [it].”

No need to be a gigachad to own

However, the Block Inc. survey results suggest Bitcoin, rather than  Dogecoin, is the people’s currency.

The survey’s section on “Bitcoin for a more equitable economy” surveyed why people buy Bitcoin across different income scales from low to high.

The results show lower than average income respondents (the people) favor buying Bitcoin for utility reasons, such as sending money to others and purchasing goods and services.

By contrast, higher than average income earners tend to buy Bitcoin for investment reasons, such as speculation and investment diversification.

This trend remained consistent across countries, with developed nations clustered lower down the scale of using BTC as a payment system, as opposed to an investment vehicle, in the chart below.

Based on this data, it’s fair to conclude that everyday people understand that Bitcoin is a currency used in their day-to-day lives., which is what Satoshi Nakamoto intended, per the title of the Bitcoin white paper, which read “A Peer-to-Peer Electronic Cash System.”