Bittrex, one of the largest cryptocurrency exchanges within the United States, revealed that it has partnered with CatalX to bring Bittrex tech into Canada. 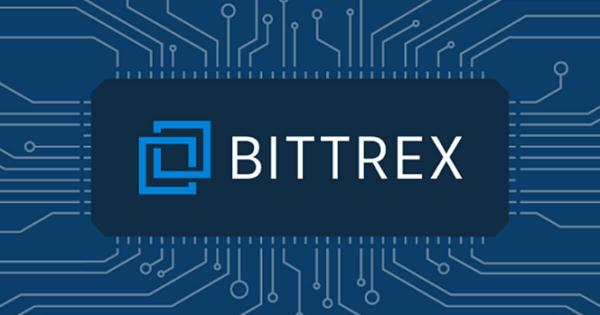 Photo by MURUCUTU on Unsplash

Bittrex, one of the largest cryptocurrency exchanges within the U.S., revealed that it has partnered with CatalX to bring Bittrex tech into Canada.

Canadians that currently want to invest in cryptocurrencies domestically are extremely limited. There are only a handful of Canadian-based exchanges, and their books are also fairly limited; this is where CatalX and Bittrex step in.

The partnership will see the launch of a new cryptocurrency trading platform, which will aim to hold the most extensive selection of digital tokens in the country. The Beta platform is set to launch Aug. 27.

Under the terms of the agreement, Bittrex will provide its state-of-the-art platform technology to help improve the CatalX platform. In addition, Bittrex will give CatalX access to its vast selection of tokens, which have already undergone a robust token review process before being added to the platform.

CatalX’s CEO, Justin Kim, commented on the partnership in an official press release:

“This partnership with Bittrex is a big step for us, as it positions us as a leader in the Canadian digital asset market. We are honored to be able to bring Bittrex’s extensive cryptocurrency options to the Canadian market with one of the highest brand reputations in the industry. We will offer more than 200 coin pairings with premium features as well as competitive fees.”

Despite a bear crypto market, Bittrex continues to expand. Beyond launching in the Canadian market, its partnership with CatalX will provide Canadian investors will a wider selection of digital assets.

According to Bill Shihara, CEO of Bittrex:

“Every day, we’re working to advance blockchain technology and this partnership provides another opportunity for us to further drive its adoption globally.”

Additionally, last week, Bittrex announced that it would add new USD trading pairs to its platform. Both Ethereum Classic (ETC) and Ripple (XRP) were added to Bittrex with USD pairs–a major move for the exchange as it continues its U.S. expansion.

According to CoinMarketCap, Bittrex is the 24th largest cryptocurrency exchange by its current trading volume. In the last 24 hours, as of writing, $63.5 million has been traded on the platform.