Huobi has seen its stock fall as its derivatives trading volume for September plunged 27.9%  to $9.56 billion, continuing its freefall from the start of the year. 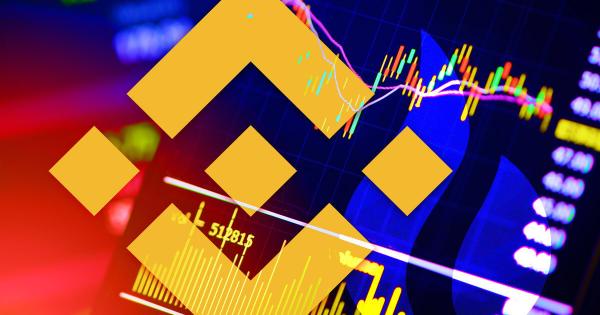 Crypto derivatives trading was responsible for 63.4% of the entire crypto market in September as its trading increased by 1.54% month over month to reach $2.71 trillion, according to CryptoComapre data.

Changpeng Zho-led Binance accounted for 60.1% of this derivatives trading volume among exchanges in September. This trend continued from July and August when its volume dwarfed other rival exchanges.

According to the report, the highest daily trading volume was on 13th September, when derivatives exchanges traded $136 billion.

Meanwhile, spot trading activities increased by 3% in the same month to $1.56 trillion.

Huobi has seen its stock fall as its derivatives trading volume for September plunged 27.9%  to $9.56 billion, continuing its freefall from the start of the year.

According to the CryptoCompare report, Huobi was the biggest trading platform for derivatives trading, but its numbers have declined by 77% on the year-to-date metric. Its market share has plunged from 34.6% in January 2020 to 0.36% by September 2022.

The exchange has faced increased market competition and regulatory challenges that forced it out of its biggest user base, China, in December 2021.

The exchange’s attempts to expand geographically have yielded much fruit as the regulatory bottlenecks from these places have been an impediment.

Meanwhile, the exchange announced its acquisition by Hong Kong investment fund manager, About Capital. Tron Network founder Justin Sun is an investor in the fund and will now serve as Global Advisor for the exchange.

The Chicago Mercantile Exchange (CME) saw the first increase in Bitcoin futures trading volume in 4 months, with a 37.3% rise to $27.4 billion. The surge indicates that institutional interest in BTC futures is returning.

According to CryptoCompare, CME recorded the highest number of traded BTC futures contracts in September for this year. The report revealed a 53.8% rise in the month-over-month metrics while BTC options contracts volume also rose 5.46% during the month.