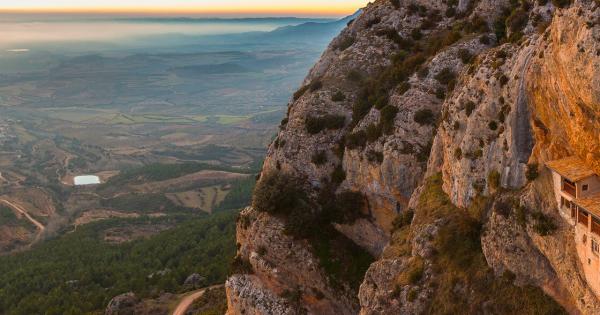 Aragon, an autonomous Spanish region, has seen its government pledge over €12 million ($13 million) to develop what it has dubbed “4.0 industries,” including blockchain, AI, and a host of other emerging technologies.

According to the local newspaper La Vanguardia, the amount being put forward is more than double what was initially stipulated. The initiative was co-financed by the European Regional Development Fund (ERDF) within the Operational Program of Aragon for 2014–2020.

In terms of specific uses for the money, it was reported that some specific objectives include the promotion of these new technologies as well as education to advance and promote these fields. Furthermore, the hope is that progress in this sector will help attract people and businesses from different industrial sectors to work on digital solutions locally.

Within the suggested framework of Aragon, the goal is to have the funding help small and medium enterprises incorporate digitalization into their processes and products.

The region, situated in the North-East of Spain, comprises of three provinces: Huesca, Teruel, and Zaragoza. The region has a population of over 1.3 million in a country with a population of 46.5 million. This new push will drive a non-trivial region of Spain to digitalize its economy with the aid of blockchain and other cutting-edge technologies.

What is interesting to note is that as an autonomous region, Aragon’s integration of 4.0 technology is seemingly similar to the drive being seen from other smaller nations—such as Malta, Gibraltar, and Luxenbourg—that have an interest in modernizing in order to stay relevant.

Malta and Bermuda, for instance, have actively pushed for adoption of blockchain technology to attract cryptocurrency-related companies to bank and incorporate in these places, generally providing favorable regulations to these companies.

The new pledge may boost digital advancement in Aragon, potentially helping the region remain autonomous and attracting businesses from the blockchain and cryptocurrency sector.

On October 19, Spain’s Ministry of Finance approved an anti-fraud law requiring all holders of cryptocurrency in the country to disclose their asset balances, according to Spanish news outlet ABC.