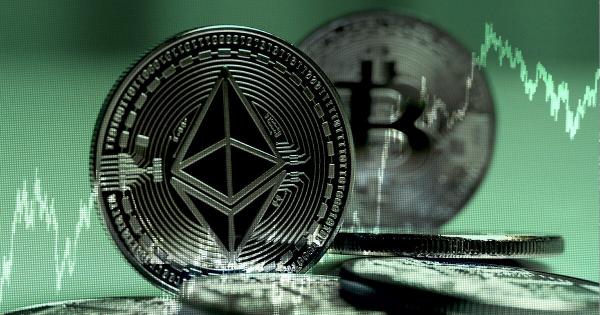 A new report by ARK Invest has predicted that Ethereum’s market cap in the next eight years could rise to over $20 trillion while that of the entire crypto market could be worth as much as $50 trillion judging by its current growth in utility and efficiency.

According to the report, Ethereum’s growth in the last two years can be tied to the developments and adoption of decentralized finance (DeFi) by the public.

ARK noted that Ethereum and its applications could be able to flip the services being provided by traditional financial institutions and that the native token of the blockchain could also be able to compete as a global currency by then. Already, the report highlighted the fact that ETH DApps are “usurping traditional financial functions at the margin.”

As of press time, the second-largest crypto asset by market cap is trading for less than $2500 after the crypto market alongside the broader traditional market crashed at the beginning of the year.

Bitcoin value to rise to $1 million

On Bitcoin, ARK Investment predicted that the value of the flagship digital asset would rise in tandem with the increased adoption the coin would see among countries in the world.

This would lead to the value of BTC rising to over $1 million while its market cap would be inches away from $30 trillion.

In addition, ARK expects Bitcoin to account for half of the global remittances made in 2030. It also predicts the asset to play a more prominent role in emerging markets and transaction settlements in the United States.

Another of its predictions was that institutional investors would embrace Bitcoin investments in droves by then and that it would have eaten deep into gold’s total market cap. Cumulatively, all of this would help increase its value and importance generally.

While Bitcoin mining is a generally contentious issue due to the level of energy consumed by the space, ARK says Bitcoin mining was going to incentivize new and more efficient forms of energy generation.

Conclusively, ARK’s research stated that Bitcoin mining has evolved into a multibillion-dollar industry because it can convert energy into “a monetary asset (that) can be critical in times of geopolitical uncertainty and financial market volatility.” 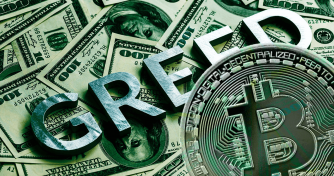 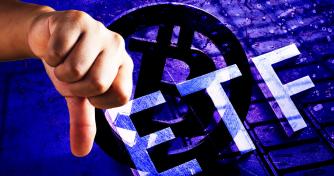 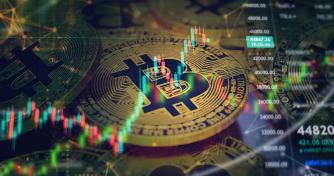