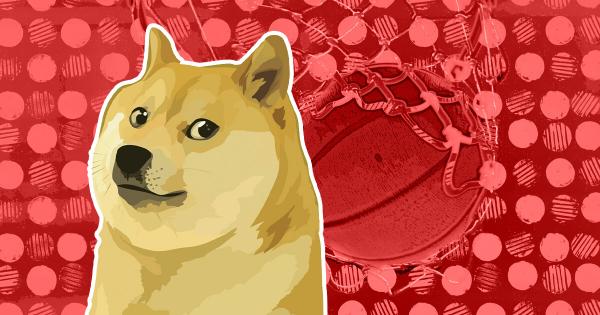 Big3 is a 3-on-3 basketball league co-founded by rapper Ice Cube, whose real name is O’Shea Jackson, consisting of 12 teams. The team’s rosters consist of former NBA and international players.

Although the league was established in 2017, it recently announced a new share ownership structure via the purchase of NFTs. Each team has 1,000 NFTs available, split into 25 ‘Fire’ tier and 975 ‘gold’ tier tokens.

Lee’s purchase of all 25 ‘Fire’ tier Aliens NFTs cost $625,000, making the deal the ‘largest commercial transaction in the history of cryptocurrency.’

As well as co-founding the MyDoge wallet, Lee also co-founded Craft Ventures, which specializes in funding Software as a Service (SaaS) and marketplace businesses.

Commenting on the deal, Lee said he believes that ‘NFTs with utility are the next frontier.’ He added that owning a basketball team is a dream made possible thanks to how NFTs are changing the game.

“It is a dream to own a basketball team and the BIG3 is shifting the NFT game by offering ownership rights such as licensing/IP, team voting/management, and merchandising.”

Lee rallied the support of the Doge Army by saying he looks forward to making Dogecoin the people’s currency before once again praising NFTs for enabling the deal.

On announcing the revised share ownership structure of Big3, Jackson posted a video alongside Snoop Dogg, who states he’s buying “a couple of teams.”

Keen to also buy a team, Lee replied, stating his and the Doge Army’s interest in purchasing a team for the sum of 4.6 million DOGE. Ice Cube implied DOGE is as good as cash and he’s ‘down with the #DogeArmy.”

Come on wit it Bill, you know I’m down with the #DogeArmy https://t.co/d9C1TzS4ff

The Big3 league will raise $66 million if it manages to sell all available NFTs. The money will be put towards increasing viewership, adding more teams, and international expansion.