Over 1 million of Lemon Cash customers will now have access to Bitcoin's Lightning Network thanks to the wallet's partnership with OpenNode. 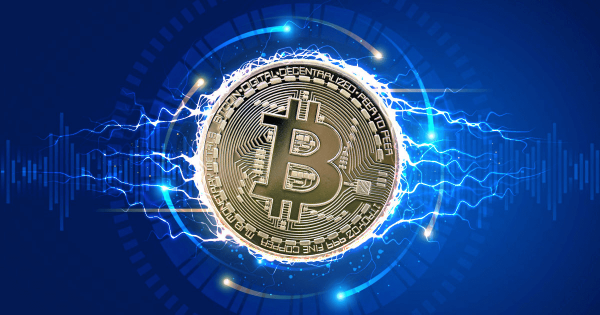 Through the partnership, OpenNode will integrate Lightning Network into the wallet, providing access to fast and cheap Bitcoin transactions to its 1 million customers.

“This partnership is yet another example of our capability and belief in Bitcoin as the new base layer for global payments… We’re proud to support Lemon’s mission, its desire to scale and benefit its customers, and ultimately the growth of the Bitcoin economy in Latin America and beyond.”

Lemon Cash is considered to be the fastest-growing crypto startup in Latin America. The company offers users a fiat-to-crypto exchange and cryptocurrency wallet and has attracted well over a million users in Argentina alone.

While Latin America has one of the highest cryptocurrency adoption rates in the world, Argentina stands out from most of its neighbors both in terms of the overall number of users and the number of transactions processed.

Argentina’s crypto adoption is a result of more than just a fascination with new technology — the country’s soaring inflation and volatile financial system have pushed its citizens to seek stability in cryptocurrencies. According to a recent report from Reuters, the rolling 12-month inflation rate reached 60% in May. The annual inflation rate is expected to top 70% at the end of the year.

Borja Martel Seward, the co-founder of Lemon Cash, said that introducing the Lightning Network to its customers will help the company make crypto more usable and accessible in Latin America. Earlier in March, Lemon Cash expanded to Brazil and announced plans to introduce a cryptocurrency card in 2022.

OpenNode has been working on expanding the use cases for the Lightning Network since 2017. Held said that joining forces with a platform as large as Lemon Cash will help it achieve its mission to create a global payments system based on Bitcoin. He added that:

“This partnership is yet another example of our capability and belief in Bitcoin as the new base layer for global payments.”