Will sanctions force Russia into mining?

Director of Policy and Regulatory Affairs at Elliptic argues that Russia may as well do their own mining to get their hands on some Bitcoin which would help them against the sanctions. Some think so, while others disagree. 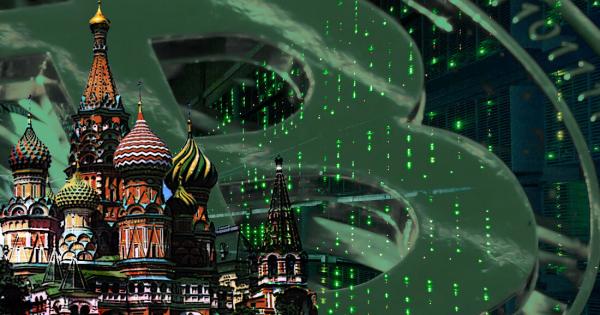 Since the sanctions were imposed on Russia, whether cryptocurrencies could provide relief has been discussed by many. While some argue that they can behave as a bypass from the sanctions, others claim that it will be useless as ruble trades are rare and sanctions don’t entirely isolate Russia.

David Carlisle, the director of Policy and Regulatory Affairs at blockchain analytics firm Elliptic argues that Russia’s next move in avoiding sanctions could be investing in mining:

“It wouldn’t be a stretch for the Russian government or certain sanctioned entities to look to mining as a way to get access to Bitcoin. They could be translated to goods and services or just hard cash.”

Even though the Bank of Russia stated their opinion with their proposal that bans mining and trading, it is known that President Putin disagrees and supports crypto mining. Given the energy sources Russa owns, would Bitcoin mining propose an easy way around the sanctions?

Many countries already carried on with their investments in mining. According to the Cambridge University Center for Alternative Finance, Russia follows USA and Kazakhstan in Bitcoin mining by providing 11.23% of total Bitcoins. The top 8 countries are ranked as:

Bloomberg argues that increasing the already existing mining capacity of Russia will not serve in favour of their resistance against the sanctions. Despite being energy-rich, given the size of the Russian financial market and their economy, the country will not be able to mine enough Bitcoins to make a considerable financial difference to their economy.