In 2018, Mario Draghi implied people can trust the euro, and not Bitcoin, because it's stable and backed by a central bank. However, recent events show the ECB is powerless to stop the euro's slide against the dollar. 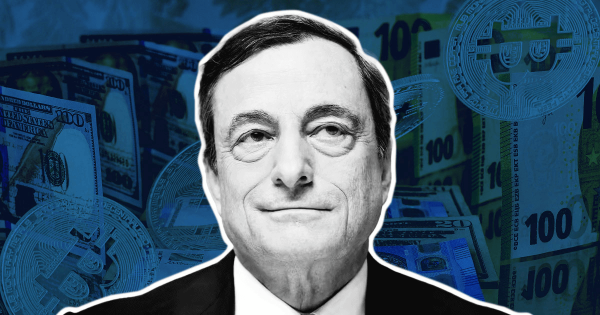 The short clip, dated March 2018, had Draghi warning against investing in Bitcoin while praising the euro as a stable currency with the added assurance of ECB backing.

“You know, a #Euro today is a #Euro tomorrow. It’s value is stable. Currencies are backed by central banks, but nobody backs #Bitcoin.“

However, some four years on, and with the fiat system in crisis due to reckless central bank monetary policy, the euro has sunk to near parity with the dollar, putting additional pressure on eurozone countries.

The video began with a question posed to Draghi on the merits of buying Bitcoin. Draghi responded by saying, “it’s not up to me” to tell people what to do. He said people should “think it [through] carefully.”

Draghi then segued into commending the euro as a stable currency, unlike Bitcoin, which “oscilates wildly.” For that reason, he said he did not consider Bitcoin a currency.

In another dig at BTC, Draghi added that the ECB backs the euro and the Fed backs the dollar, but “nobody backs Bitcoin.”

“Currencies are backed by the central banks or their governments. Nobody backs Bitcoin.”

Critics of fiat currency argue Draghi’s comment on central bank backing isn’t strictly correct. According to Investopedia, fiat currencies are backed by faith and trust in the issuing government.

“If people lose faith in a nation’s currency, the money will no longer hold value.”

Recent times have seen an erosion of trust in governments and authorities in general. For example, Forbes reported that a recent Edelman’s trust barometer survey found that, even in developed nations, one in two don’t trust their respective governments.

“Even in the richest countries in the world, 1 in 2 people have no trust in their governments, and political leaders are less trusted than business leaders, but more trusted than the media.”

The move to parity signals a slower rate of international trade for EU countries that use the euro, further compounding recessionary fears. Robin Brooks, Chief Economist at the Institute of International Finance, said:

“It’s becoming increasingly clear that the Euro zone is heading into recession, even as financial conditions have tightened more than in the U.S. or Japan.” 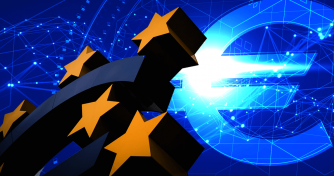 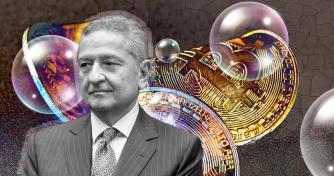