FCA Chair calls for regulatory reform to address crypto misconduct and the role of social media influencers in promoting pump and dumps. 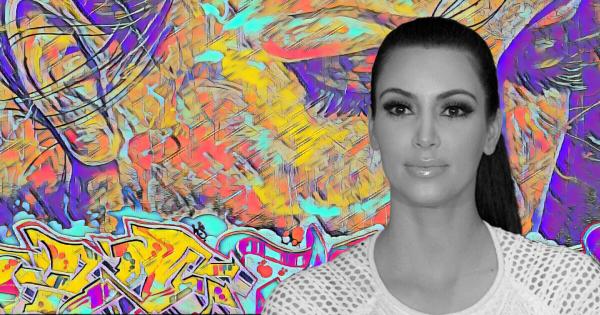 The Chair of the Financial Conduct Authority (FCA), Charles Randell, singled out Kim Kardashian for her role in promoting Ethereum knock-off EthereumMax (EMAX).

In this respect, Randell admitted the FCA’s reach only extends to “registering UK-based cryptoasset exchanges for anti-money laundering purposes.” As such, Randell is calling for greater regulatory powers to deal with all aspects of crypto misconduct.

Mid-June saw celebrity influencer Kim Kardashian post an Instagram story in which she asked her 200 million+ followers, “are you guys into crypto?” This was followed by talk of a token burn on a crypto project called EthereumMax.

“A few minutes ago EthereumMax burned 400 trillion tokens – literally 50% of their admin wallet giving back to the entire E-Max community.”

The post drew heavy criticism on several fronts. Firstly, some were questioning Kardashian’s credentials in giving “not financial advice.” There is also deep skepticism over the legitimacy of an obscure cryptocurrency whose name includes Ethereum.

Some would argue, given that the average Kardashian follower may lack crypto savvy, coupled with the name choice, the EthereumMax project is attempting to pass itself off as the real deal.

Many cryptocurrencies experienced price appreciation following Bitcoin’s bounce from its $29,000 bottom on July 20. But the price of EMAX remains flat and has been for several months at this point.

Analysis of the EMAX one-year price chart shows a project on the ropes. While it peaked at $0.000000597636 at the end of May, a sharp decline followed.

This was averted in mid-June, after Kardashian posted her Instagram story, leading to a 145% spike. However, since that peak, bears have dominated causing a gradual dip leading into a flatline in price.

What did Randell say?

Randell was speaking at the Cambridge International Symposium on Economic Crime on Monday about the risks of token regulation.

He spoke about crypto scams, saying Kardashian’s promotion of EthereumMax was up there in terms of a financial promotion with the biggest audience reach in history.

Randell noted that Kardashian did disclose the Instagram story was a paid advert. But points out that there are no rules in having to disclose EthereumMax is “a speculative digital token created a month before by unknown developers.”

On that note, Randell stresses that he has no evidence that EthereumMax is a scam. But adds that social media influencers are “routinely paid” by scammers for the purposes of pump and dumps.

Under current legislation, the FCA can do little to stop such happenings. With that, Randell calls for lawmakers to enact powers making it harder for criminals to operate in the digital token realm.

At the same time, Randell said the process needs to be a balancing act that weighs up supporting innovation and investor decision-making with indicting criminals.

EthereumMax is an expansion of the Ethereum ecosystem. Learn more