Three NFTs have been seized—but only on paper. 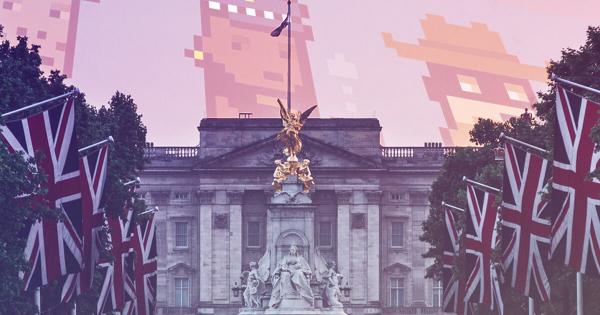 And while regulators celebrated the move as it was the first time U.K. law enforcement took possession of the asset class, there’s a high chance the seizure is purely theoretic.

We are yet to see whether warrants work on NFTs

The seizure of the NFTs stemmed from an investigation into a VAT tax fraud involving 250 fake companies. According to HMRC, three people have been arrested as part of the investigation and are suspected of attempting to defraud the tax authority of $1.9 million.

Following the arrest, HMRC said that they have also “seized” around $6,700 worth of cryptocurrencies and three NFTs.

Nick Sharp, the deputy director for economic crime at the HRMC, said that the seizure serves as a warning to anyone who thinks they can use cryptocurrencies to hide money from the tax authorities.

“We constantly adapt to new technology to ensure we keep pace with how criminals and evaders look to conceal their assets,” he told Sky News.

And while HMRC’s move was celebrated by regulators, as it was the first time non-fungible tokens were seized by law enforcement, the effort could be short-lived.

Sky News reported earlier today that HMRC hasn’t “physically taken control” of the NFTs, but it has secured a court order that will prevent the digital artworks from being sold again.

A report from Business Insider noted that the court order was obtained only to detain the NFTs and cryptocurrencies while HMRC continues its investigation.

It’s still unclear what HMRC’s warrant looks like and whether it will manage to prevent the NFTs from being sold.

Unless the NFTs were stored on a centralized platform registered in the U.K., there is little chance that HMRC’s warrant will bear any weight. If the NFTs were to be sold while the suspects remain in custody, U.K.’s law enforcement will have a hard time sanctioning the transaction.

The only way HMRC would be able to get a hold of the NFTs would be by obtaining the suspect’s wallets. However, unless they also obtained their private keys, they couldn’t access the tokens stored on them.