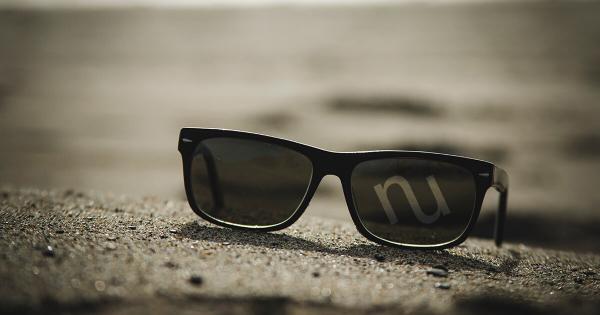 It appears that the “Coinbase Effect” is back. The effect describes a phenomenon in the crypto space whereas coins listed or supported by Coinbase rally massively. The idea here is that since Coinbase is the world’s largest crypto startup, at least from a funding perspective, any coin it touches turns to gold.

As reported by CryptoSlate previously, Civic, a 2017-era altcoin, surged around 500 percent in the week after it got listed on Coinbase in November. This was in spite of mixed performance in the altcoin market at the time.

Another altcoin is benefiting from the Coinbase effect once again. But unlikely last time, the rally was noticed by many.

According to CoinGecko, NuCypher’s NU token is up 400 percent in the past week alone, making it the best-performing crypto asset in the top 100 by market capitalization.

The coin now has a market capitalization in excess of $115 million.

This rally comes after it was announced that Coinbase would be embracing NuCypher. The exchange first announced its support for the custody of the asset, along with a number of Ethereum-based coins.

Then, shortly after, it revealed that the coin would be supported on Coinbase’s retail platforms:

NU is an Ethereum-based token whose main purpose is to be used as a stake to run a node on the NuCypher network. The network provides data privacy and key management for decentralized applications and protocols.

While NU may be rallying, crypto-related privacy technologies are under threat from regulatory agencies trying to minimize crime enabled by this nascent technology.

The U.S. Internal Revenue Service (IRS) is paying developers up to $625,000 for cracking private cryptocurrency transactions.

“IRS-CI is seeking a solution with one or more Contractors to provide innovative solutions for tracing and attribution of privacy coins and Layer 2 off-chain transactions, such as expert tools, data, source code, algorithms, and software development services to assist their Cyber Crimes agents in carrying out their mission as it relates to cryptocurrency privacy technologies.”

While the IRS only named Bitcoin mixers, Monero, ZCash, and the Lightning Network, privacy crypto tech is under fire from regulators.

If you were around in 2017 or 2018, you likely remember the term “the Coinbase Effect.” What the term describes is the price action of any cryptocurrency listed on Coinbase, then the world’s foremost Bitcoin exchange, servicing millions around the world.