This firm wants to help the US feds in selling $1 billion of seized Bitcoin Shaurya Malwa · 2 years ago · 2 min read
This article is more than 2 years old...
News › U.S.› Bitcoin › Regulation

On-chain analysis and security company Chainalysis announced the launch of its “asset realization program” to help government agencies and insolvency practitioners handle, store, realize, and monitor seized assets, as per a release earlier this week. 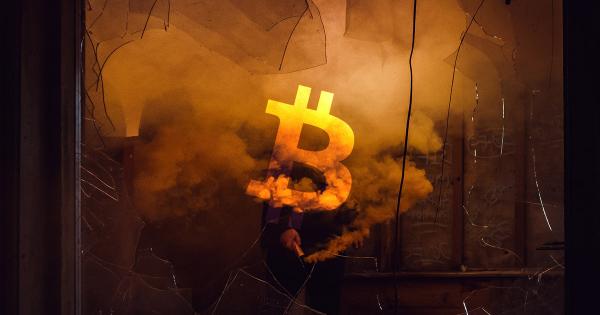 On-chain analysis and security company Chainalysis announced the launch of its “asset realization program” to help government agencies and insolvency practitioners handle, store, realize, and monitor seized assets, as per a release earlier this week.

The program was launched just days after US authorities seized over $1 billion in Bitcoin—belonging to the now-defunct darknet marketplace Silk Road—in one of the biggest cryptocurrency seizures to date.

Brokering the US government’s Bitcoin sale

The feds did not magically happen to come over Silk Road’s Bitcoin. Chainalysis’ tools and investigative assistance services were heavily involved in helping law authorities to identify and investigate the cryptocurrency wallets used by the marketplace’s owners, which involved funds used or intended to be used to facilitate narcotics sales on the darknet marketplace Silk Road.

However, the ownership of such a large amount of Bitcoin is an issue, with the only two options available being either to store the money or eventually sell it on the open market. This is where Chainalysis’ new program comes in.

“As law enforcement becomes more and more sophisticated in investigating illegal activity involving cryptocurrencies, including the recovery of illicit proceeds, the need for digital asset realization services is growing,” the firm observed in its release.

Jason Bonds, the chief revenue officer of Chainalysis, said in a statement that the maturation of the cryptocurrency market would mean their use by good and bad actors would similarly increase.

But the firm can help with that, he noted:

“As our government partners become more successful in rooting out bad actors, assisting them with asset recovery and realization is a natural next step.”

In short, the US government could soon sell the Bitcoin it holds…facilitated by Chainalysis.

Asset Reality, which manages and realizes confiscated assets for public and private sector clients around the world, will partner with Chainalysis to help determine how to sell seized funds.

The team consists of legal and law enforcement practitioners who provide strategic advisory services and training regarding cryptocurrency and other complex assets to law enforcement agencies internationally.

The move is not the first for Chainalysis. Earlier this year, the firm’s services were similarly used in high-profile law enforcement actions that involved similar civil forfeiture actions against cryptocurrencies, such as instances related to terrorism financing and North Korean hacking activities.

But that springs up another question: Does a firm tracking crypto addresses work against the very ethos of crypto (that of privacy) or not?

Meanwhile, some observers suggested that the US government should not sell the Bitcoin they seized at all.

Controversial opinion: the DOJ should not sell seized Bitcoins, it should begin stockpiling a national reserve of BTC to back the USD after the fiat era ends

Going by the state of current affairs and the rampant inflation in the US, it may not be a bad deal after all. 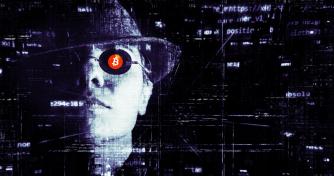 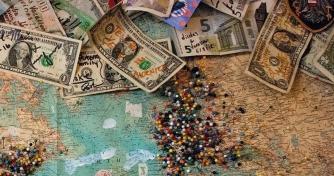 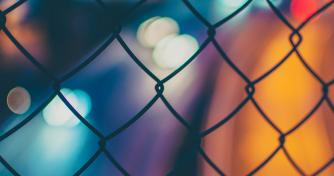