The community can now develop and propose features on the ‘official’ implementation of the Algorand wallet. 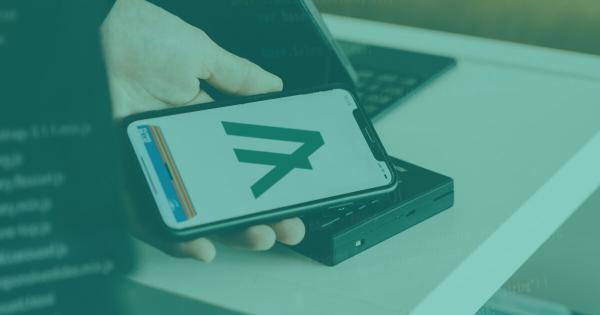 The official Algorand wallet is now open-source and its codebase has been made publicly accessible, the protocol said in a blog post today.

Excited to announce that the official Algorand Wallet codebase has been open sourced and is now publicly available! An important milestone in the ongoing development of the Algorand Wallet as developers will now have access to the repository via GitHub ? https://t.co/l7AL52iahh pic.twitter.com/SpWYY4mZRF

“Open source” is a form of software distribution wherein the source code is publicly available to anyone who wants it, and programmers can read or change that code if they desire. This is unlike “closed source,” where no member of the public can view what goes behind the scenes.

“We’re excited to announce that the official Algorand Wallet codebase has been open-sourced and is now publicly available. Developers can access the Algorand-Wallet repository via our main GitHub organization,” the team said.

The Algorand move to open source

Algorand is a high-speed blockchain that utilizes a two-tiered structure and a unique variation of the Proof-of-Stake (PoS) consensus mechanism to increase transaction speeds and achieve finality for its blocks.

It was one of the first large-cap crypto projects to provide staking capabilities to holders—requires users to simply hold a minimum quantity of ALGO on their supported wallets to reap staking rewards.

However, a recurrent community criticism was that of the closed-source nature of its official wallet. Blockchain protocols, and arguably the entire industry, is based on the ethos of being community-governed, decentralized, and free-of-censorship, and to some Algorand adopters, the earlier wallet was not exactly that.

But that path has now changed. “The goal behind Algorand Wallet is to give the Algorand community a secure, trusted, convenient, and powerful way to interact with Algorand ecosystem products and the Algorand Blockchain,” said Ian Cross, a developer at Algorand, in the blog.

“As part of that mission, we believe that making our code open source is critical to the success of the project.”

The update was one of the biggest requests of the community and has seen a favorable response in social forums.

Algorand and Blockchain.com users can now report taxes and transactions via a new tool