A drastic decline in institutional demand for Bitcoin could be one of the reasons behind the crypto market's slump. 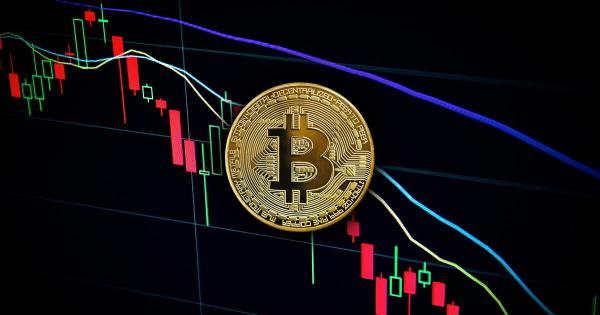 Photo by Maxim Hopman on Unsplash

American institutional investors have drastically scaled down their Bitcoin-related activity over the past week, according to a report published by digital asset manager CoinShares yesterday.

Per the report, titled Digital Asset Fund Flows Weekly, the total amount of institutional capital allocated in Bitcoin shrunk to $99 million last week. This is a 59% decline compared to the previous week when institutional inflows in Bitcoin amounted to $242 million.

“Since the February price highs and heightened volatility, we have seen a steady decline in appetite among investors. Although there looks to be a regional divide, with declining appetite from the United States and sustained appetite in Europe and Canada,” the researchers explained.

At the same time, the total worth of digital assets managed (AUM) by crypto-focused investment firms has reached an all-time high of $57 billion, the report noted.

03/22/21 UPDATE: Net Assets Under Management, Holdings per Share, and Market Price per Share for our Investment Products.

Among them, Grayscale Investments leads by far with a total AUM of $44.2 billion. According to the company’s latest report, the lion’s share of these funds—$37.36 billion—is allocated in its Grayscale Bitcoin Trust. It is followed by $5.64 billion in Ethereum Trust.

Notably, the overall decline in institutional demand for Bitcoin could be one of the main reasons for the crypto market’s current slump. Since Monday, most of the top 10 cryptocurrencies have been in the red and continue to slide down today.

Over the past few months, many experts pointed out that multi-billion investments in Bitcoin made by institutional giants such as Tesla and MicroStrategy became one of the main driving forces behind the latest price rally. This point was also recently echoed by an analyst at Bank of America as well.

“As such, the main portfolio argument for holding Bitcoin is not diversification, stable returns, or inflation protection, but rather sheer price appreciation, a factor that depends on Bitcoin demand outpacing supply,” the analyst wrote in his report.

He also asserted that that net inflows of around $93 million are enough to drive Bitcoin’s price 1% up. But as institutional demand withers, so does the price of Bitcoin, it seems. 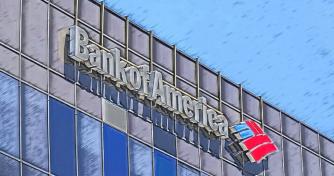 Bitcoin is slow, impractical, and eco-unfriendly, says Bank of America 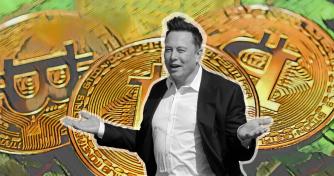