The latest development comes before the network's much-anticipated parachain auctioning which is scheduled to go live on November 11. 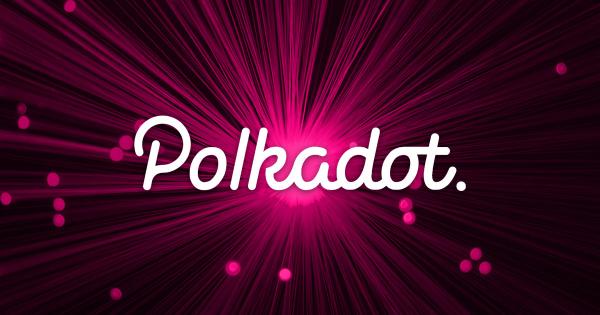 High-speed blockchain platform Polkadot has recently passed a proposal that enables registration and crowd loans for developers. The news has made the prices of DOT soar 15% to an all-time high. In response to the news, Polkadot’s native token DOT has climbed 15% higher in prices and is currently at $50.87

According to the Polkassembly platform, a proposal that will allow developers to register parachains and explore crowd loan funding for projects was successfully passed by the Polkadot council. Users and developers were invited to cast their votes in or against the proposed proposal.

The prices of DOT have responded positively to the news and have shot up to a striking 15% to an all-time high as compared to its previous ATH in May at $49.35.

The first batch of Polkadot parachain auction is scheduled for November 11. Additionally, The first batch will last for five weeks with one auction being held each week. A total of 11 auctions are slated to be released in two batches.

In the meantime, the proposal needs to pass the final stage which requires seeking approval from the public. The motion, which is expected to get approved sometime soon, will assist ” parachain teams to register their parachain and open their crowd loan on November 4th.”

Cryptocurrency exchange platform Binance in an announcement had also extended its support towards the Polkadot parachain auctions that are set to go live next week.