No, Walmart is NOT accepting Litecoin

Against earlier trending reports that Walmart, the leading retailer and one of the biggest eCommerce companies in the world has partnered with Litecoin 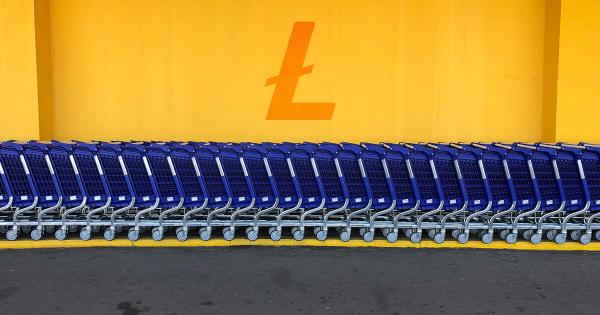 Photo by Fabio Bracht on Unsplash

Against earlier trending reports that Walmart, the leading retailer and one of the biggest eCommerce companies in the world has partnered with Litecoin, a spokesperson for the company has come out to deny the press release.

The fake release had expressly claimed that Walmart was going to start adopting the crypto asset as an alternative payment method across its stores from October 1st. However, according to the grocer company, none of these claims is right.

“As a leading eCommerce store, we are committed to bringing innovations to the online shopping experience. By integrating Litecoin, we will enable shoppers to experience a very smooth checkout experience with near-instant transaction confirmation and near-zero fees regardless of where in the world they are… Starting October 1st, all eCommerce stores will have implemented a ‘Pay with Litecoin Option,” the said fake release read in part.

Also, the said press release had said Litecoin Founder Charlie Lee had expressed excitement and enthusiasm about the development.

A number of reputable media houses had cited the release in their first reports announcing the partnership. Mainstream media houses like Reuters and CNBC have, however, updated their stories after confirming that their source was false.

Analysts say it is a “pump and dump”

Some analysts have posited that what was seen as an example of a massive pump and dump scheme and could lead to the heavy regulation of the crypto industry.

The Director of news at The Block, Frank Chaparro, said that the “pump and dump scheme” could draw reactions from the authorities. “Wouldn’t be surprised if this pump and dump scheme – which tricked basically everyone – draws the further ire of Gary Gensler and co.”

Though the press release has now been taken down, a closer look at it would reveal that the email domain name was registered less than a month ago, also, it does not link to any official site of the e-commerce company.

Apart from that, the press release does not contain the usual financial safe harbor information that Walmart tends to use.

As of press time, Litecoin is trading around $180 after it had witnessed a sharp rise to $233 after the news broke.