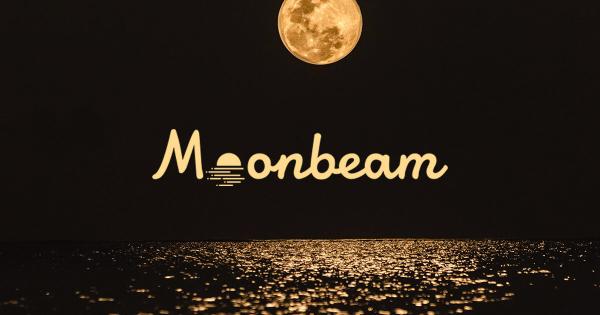 According to the company’s announcement, over 35 million DOT, worth approximately $1.4 billion.

After losing the last parachain auction to Acala, Moonbeam has now emerged as a winner of Polkadot’s latest parachain auction, raising a record amount of DOT from its supporters. Over 200,000 participants contributed their DOT tokens to the crowdloan, which reached over 35 million DOT by the end of the auction.

In gratitude for your incredible support, the Moonbeam Foundation has increased the crowdloan reward pool by 50% to 150M GLMR!🎉​ https://t.co/s1HST1Mjjl

According to Moonbeam’s announcement, the average contribution was approximately 170 DOT per participant, which is indicative of the “broad participation from Moonbeam’s global community.” Contributions were received across a myriad of different sources, which include the Moonbeam Foundation dApp, supporting exchanges, wallets, and liquid staking providers.

“This is a landmark moment for the Moonbeam community, and the Polkadot ecosystem as a whole,” the Moonbeam Foundation said in the announcement, adding:

“At the close of the second auction, over 95 million DOT (approximately $3.8 billion USD) had been locked in crowdloans for parachain projects across the ecosystem. This is a telling sign as Polkadot rolls out parachains, including smart contract functionality, for the first time.”

To give back to the community that enabled it to take up a two-year slot as a Polkadot parachain, the Moonbeam Foundation decided to expand its reward pool.

An additional 50 million GLMR tokens have been added to the crowdloan reward pool, bringing the total rewards to 150 million GLMR, or 15% of the genesis token supply. The rewards payout has also been increased by 50%.

Moonriver’s parachain lease will begin on December 17th and last for 96 weeks. The platform will launch in three phases, following a shorter version of the launch Moonriver had.

The segmented launch schedule was designed to ensure the stability of the deployed network, which is set to reach full functionality in January 2022. 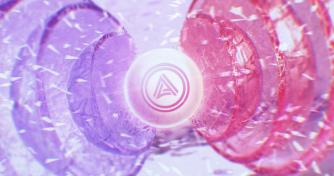 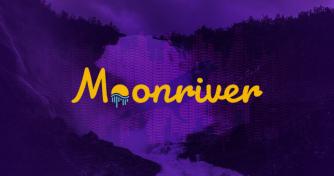 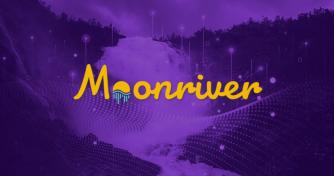 Moonriver is a smart-contract parachain on Kusama that provides compatibility with the existing Ethereum developer toolchain and network.