IOHK is currently working to complete a working version of Hydra as developments on Cardano begin to take off. 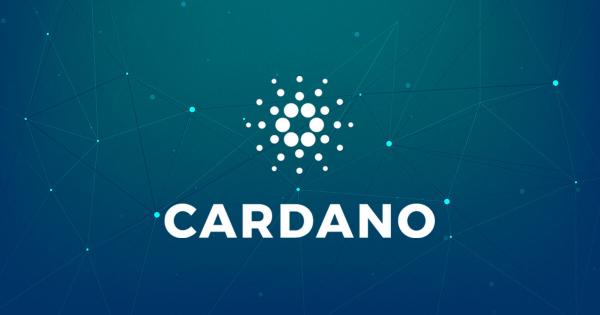 Cardano founder Charles Hoskinson calls Hydra “a high commercial priority,” due to an expected rise in the scale of traffic in the coming months. Especially in the near term, as projects in Africa begin to roll out.

He added that, at the moment, research is still ongoing with Hydra. But, generally speaking, things are “converging” to a (version) “1.0.”

Hydra is a layer 2 scaling solution that, in theory, could bring speeds of up to 1 million transactions per second (TPS).

Traffic on Cardano is expected to spike

Speaking from Ethiopia, Hoskinson hosted an AMA on the weekend. As usual, it was packed with a wide range of topics, including points on the ERC-20 converter and a brief mention of a possible deal in Eygpt.

But, of greater interest was talk about Cardano’s layer 2 solution, Hydra. Hoskinson said the IOHK team is currently busy working away on it. He also said that they are looking at bringing on board other parties to accelerate its development from a commercial perspective.

“A huge amount of work is going into it, and we’re going to keep adding resources to Hydra, and we’ve been trying to identify some teams so that we can accelerate parallelized workstream because it’s such a high commercial priority…”

All of which is a top priority as various projects in Africa come to fruition, with Hoskinson giving World Mobile as an example. World Mobile will bring on board almost two million new users, who will be relying on Cardano in an “always on” capacity.

“Especially with things to do with World Mobile and the telecommunications traffic that’s coming because it’s 1.8 million users, frequent use every single day, wallet on their phone, this type of stuff. So Hydra is a necessity for that.”

World Mobile is the first mobile network built on a blockchain. News of Cardano’s involvement with the firm first broke in late April at the Cardano Africa Special Event. IOHK said Tanzania would be the first country to benefit from the deal.

Not only did the launch of Alonzo on September 12 enable smart contract functionality, but it also laid the foundation for Hydra as well.

In building Hydra, developers, IOHK considered the problems of incentivizing network stakeholders, data storage, protecting against DDoS attacks while balancing all of that against “acceptable fees” for users.

“Hydra is a layer 2 scalability solution that seeks to address all these concerns and aims to maximize throughput, minimize latency, incurring low to no costs, and greatly reducing storage requirements.”