I-Remit and Tapjet will file their amicus briefs in support of Ripple by Oct. 14. 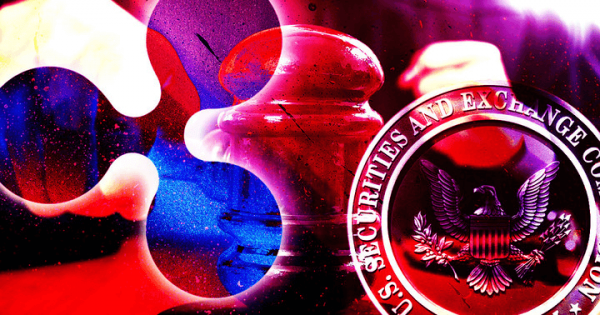 However, the SEC moved to oppose their request on the grounds that Ripple may have influenced the details of the brief.

Ripple slammed the SEC for resisting the motion, stating that the amicus brief is intended to aid the court with insights not readily available to the parties in the lawsuit.

Expectedly, I-Remit and Tapjet will proceed to file their amicus brief in support of Ripple by Oct. 14, 2022.

Court judgment expected by the first half of 2023

Ripple CEO Brad Garlinghouse said on Oct. 11 that the company expects an answer judgment from the ongoing SEC v.s Ripple case by the first half of 2023.

“I think we’ll have an answer in the first half of next year, whether that’s the first quarter or second quarter, we shall see, ” said Garlinghouse.

Ripple and the SEC had earlier filed for summary judgment to let the court decide on their case using already presented evidence and arguments.

Recently, Ripple has been on the winning side of the court’s judgment.

The court mandated the SEC on Sept. 30 to release the Hinman document to Ripple. The document contains evidence that former SEC official William Hinman asserted that cryptocurrencies like XRP are not securities.

The amicus brief request approval is yet another win for Ripple, as I-Remit and Tapjet file their evidence to prove XRP’s utility beyond being a speculative asset.

According to CryptoSlate data, Ripple’s XRP is up 1.51% in the last 24 hours. 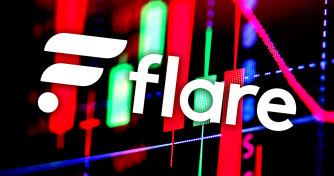 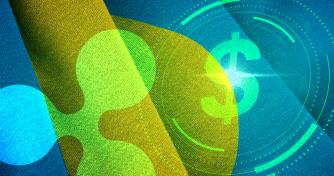