Japan might be lowering tax burdens on crypto startups in 2023

The country discussed the necessity of reducing the tax requirements on crypto initiatives to prevent start-ups from leaving Japan. 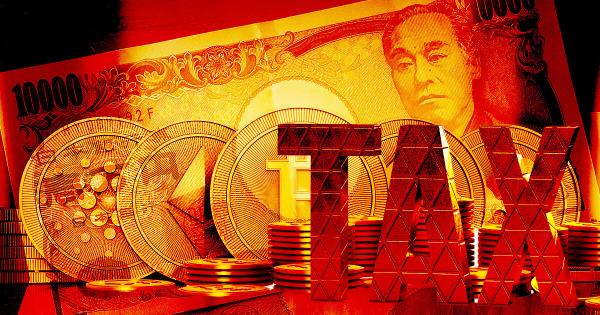 The Japanese Government indicated a possibility of reducing the tax burdens on crypto startups with the 2023 tax reform to prevent startups from leaving the county to set up their businesses, Yomiuri Shimbun Online reported.

“Most people go to Singapore because it’s stupid to start a business in Japan,”

Mikitani’s words must have taken their toll on the Japanese Government since the country’s Prime Minister Fumio Kishida referred to 2022 as “the first year of creating startups” and revealed his intentions to support the emergence of startups in Japan.

Prime Minister Kishida also noted that the Government would plan a new implementation process to create a nourishing environment for startups and formulate a five-year plan dedicated to this topic by the year-end.

Japan currently taxes both corporate and individual investors for their realized and unrealized crypto gains.

Corporations that hold crypto are taxed at a rate of 30% for all their gains from digital assets, while individual investors can be taxed up to 55%.

The new tax reform will target corporate investors to encourage the emergence of startups. If the tax update takes place as intended, companies holding a portion of the crypto assets they issue won’t include those assets in their market valuation and won’t be taxed by their unrealized gains.

However, they’ll still be taxed based on the revenue generated from the sales of the tokens they issue or any other crypto assets they may hold. There are no talks about changing the tax rates of individual investors.

The new tax law’s purpose is to support crypto startups’ ICO processes since almost all of them reserve a portion of their native tokens for themselves as company treasury or to preserve their voting rights. By not taxing the unrealized gains of projects’ native tokens, Japan hopes to encourage startups to set up their businesses there.

The new tax law is discussed jointly by Japan’s Financial Services Agency and the Ministry of Economy, Trade, and Industry. The tax reform still needs to complete additional legislative steps to be updated as these two institutions discussed.

Lobbyists were looking for more

Japan’s most vital crypto lobbying groups and certain members of the Government have been aware of the heavy tax law’s effects on the community. They have been trying to reverse the environment to become more startup friendly for the past couple of months.

Japan’s most prominent lobbying groups, the Japan Cryptoasset Business Association (JCBA) and the Japan Virtual and Crypto assets Exchange Association (JVCEA), were especially keen on the topic and prepared a new tax proposal to submit to Japan’s Financial Services Agency (FSA) in July 2022.

Their proposals included a much more comprehensive change in the current crypto taxation system that would relieve corporate and individual investors. They hoped their suggestions would be included in the 2023 tax reform.

JCBA and JVCEA offered to make all gains from crypto tax-free, whether realized or unrealized. According to their proposal, only profits corporations earn by investing in short-term positions would be taxed. On the other hand, individual investors would be taxed at a fixed rate of 20%. 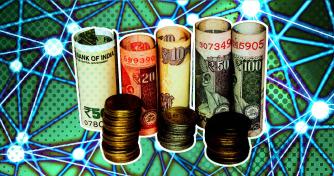 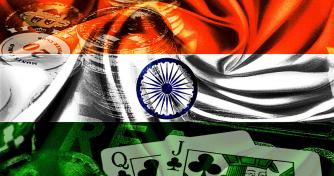 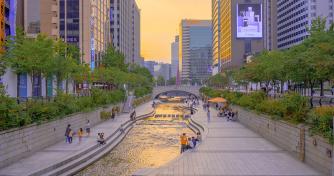