Is PancakeSwap about to make a comeback? Partnership teased with reveal coming soon

PancakeSwap is down almost 90% from its ATH adding to investor frustration. Can this new feature/partnership turn things around? 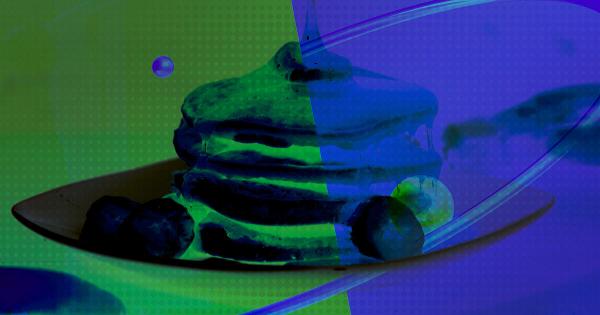 PancakeSwap ($CAKE), the leading decentralized exchange on Binance Smart Chain (BSC), teases a new feature, which they will reveal in the coming days. The firm also states they are collaborating with a new partner to bring this about, only adding to the mystery.

🔜 We've been cooking this new feature with a partner for a while and we can't wait to reveal to you in the next few days! Please stay tuned! pic.twitter.com/P59AwKVep8

$CAKE is in a seven-month downtrend, having been rejected at $8.80 resistance on three occasions since January 23. Failure to break this level has led to further declines, with $5.50 providing support on February 24.

PancakeSwap investors hold hope that this forthcoming announcement can spur a recovery.

PancakeSwap burst onto the cryptocurrency scene in September 2020. It quickly gained popularity based on being a faster, cheaper-to-use version of Ethereum’s Uniswap.

In part, its initial success was due to high Ethereum gas fees, which were at their peak during the summer of 2020. At the time, it wasn’t unusual to hear users complain of paying hundreds of dollars to get Ethereum transactions through. With that, a viable competitor in PancakeSwap proved an irresistible draw for DeFi hungry users.

Aside from lower gas fees, PancakeSwap also features several innovations not previously seen on a DEX platform. This includes a lottery, with a current 8,950 $CAKE ($54,000) first prize for matching six numbers, NFT purchases and giveaways, and Initial Farm Offerings, which helps distribute new tokens to users through yield farming while also providing funding to new projects launching on BSC.

This saw it climb the market cap rankings to 25th on May 2, 2021. But since this peak, some 11 months ago, PancakeSwap has been trending downwards. Currently, it ranks 56th.

What is the new feature?

Speculation is running rampant over what the new feature is, as well as who PancakeSwap has partnered with.

The firm recently added limit orders, which is unusual to see on a decentralized exchange platform. Limit orders enable users to buy or sell tokens at a specific price (or better), meaning it’s now possible to set and forget buy/sell orders on PancakeSwap.

However, given the new feature involves a partnering firm, it’s likely to be something much bigger than new market order types. Without being drawn (too much) into the speculation, a significant cross-chain tie-in could be what’s needed to revive PancakeSwap.

For now, we sit and wait.