Huobi says the license provides a good foundation for its digital currency-related businesses in the United States. 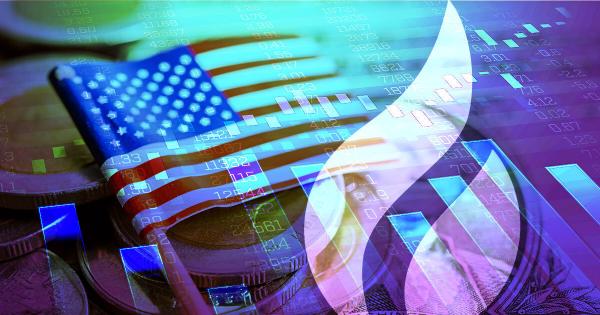 The license provides a good foundation for the exchange’s digital currency-related businesses in the U.S., according to the press statement.

Financial institutions like crypto exchanges in the U.S. need the MSB license to conduct foreign exchange and money transfers in the country.

Apart from that, the license ensures that service providers are safe and compliant with the laws of the land.

Huobi’s first attempt in the US market ended abruptly in 2018 because it did not have a good management team.

In February, the exchange cofounder Du Jun revealed plans to re-enter the country’s market as an asset manager after it was forced to close the accounts of mainland Chinese users because of regulatory demands.

Huobi picked Singapore as its new headquarters for the Asian region and eyes further expansion into Europe.

Meanwhile, there are rumors that Huobi is planning to downsize its workforce amidst the market downturn.

China-based crypto-journalist Colin Wu claimed the company wanted to lay off 30% of its workforce.

EXCLUSIVE: Cryptocurrency exchange Huobi will start layoffs, which may exceed 30%. The main reason is the sharp drop in revenue after the removal of all Chinese users. Previously, Bybit also announced a layoff plan. pic.twitter.com/jbRG2Aew5G

The exchange’s revenue has been hit due to closing its China operation and losing its Thailand license.

There are reports that the founder, Li Lin, wants to sell his stake in the company. Lin currently has over 50% stake in the crypto firm.