Google parent Alphabet invested $1.5B into blockchain startups since September 2021

Over $6 billion was invested in blockchain startups by 40 public companies since September 2021, Google led the pack with $1.5 billion. 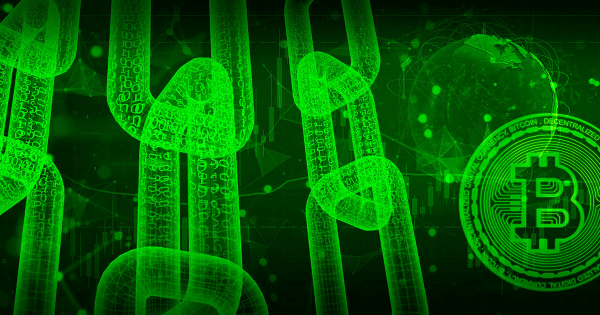 Over $6 billion was invested in blockchain startups by 40 public companies from September 2021 to June 2022, according to CB Insights.

Samsung was the most active investor during the period, having participated in 13 investment rounds. United Overseas Bank (UOB) led 7 rounds, while Citibank closed 6 deals.

Many of the companies under review chose to make concentrated bets, while a few, like Samsung, adopted a diversified approach to their investments.

Out of the $477 million committed by Microsoft to two startups during the period, 94% ($450 million) went in for the ConsenSys deal. Alphabet on its part took a  bet on 4 startups with $550 million invested in Fireblocks.

On the other end, a more diversified company like Samsung shared its $979 million across 13 blockchain startups. UOB, with an investment of  $204 million, funded 7 startups, including Yield Guild Games.

A look into the use cases investors were interested in showed that Non-fungible tokens (NFT) services received more funding.

61 blockchain startups were considered for investment, of which 19 were focused on building NFT solutions. About 63% of the solutions were marketplaces, supporting the buying and selling of NFTs.

A similar report published by Pitchbook indicated that $17.5 billion was invested in crypto startups during the first half of 2022. Venture capital poured $9.85 billion into crypto during the first quarter, while the second quarter recorded $6.75 billion.

This venture capitalist’s $2.5 million investment in Coinbase turned into $4.6 billion